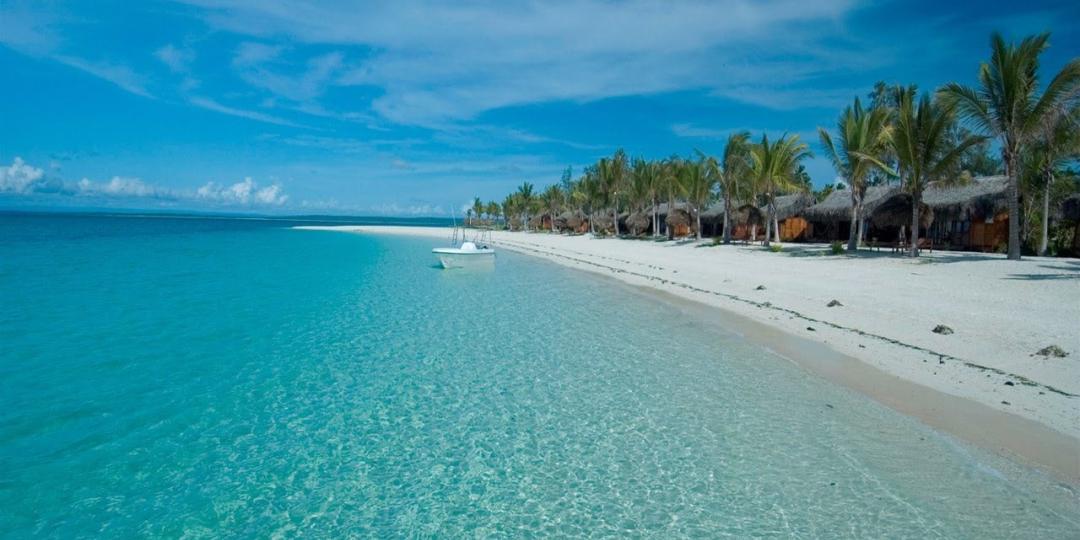 Earlier this year two cyclones left a devastating trail of damage and destruction in the country.

Cyclone Idai affected Sofala, Zambezia, Tete, Manica and Inhambane provinces, with Beira, in the Sofala province, having experienced the brunt of the storm. Beira is an exit point for Zimbabwe and Malawi and for the export of mineral resources from Mozambique, but is not considered a tourist hub.

Six weeks after Cyclone Idai, the even more devastating Cyclone Kenneth made landfall in northern Mozambique between the districts of Macomia and Mocimboa da Praia in Cabo Delgado province. Mozambique’s Minister of Culture and Tourism, Silva Armanndo Dunduro, released a statement in May saying while the country was still trying to recover from these two natural disasters, tourism was of utmost importance for Mozambique and special attention would be given to the priority destinations defined by the government, which included Maputo city and Maputo Province, Vilanculos and Bazaruto Archipelago, Gorongosa, Ilha de Moçambique (Mozambique Island), the Quirimbas Archipelago, with extension to Lake Niassa, and Cabo Delgado and Niassa provinces.

“Fortunately,” says The Best of Mozambique’s Nikki Weidemann, “both cyclones had minimal effect on tourism. The positive outcome has been that, with the help of the media, Mozambique has been put on the map and the outpouring of assistance from the world has been overwhelming.  The long-term effects on the country and its people still require many months of repair and continued funds to restore it to a manageable existence.”

Weidemann says although the cyclones have had life-changing effects on the country and its people, there should be no concern for tourists.  “The tourism sector is fully operational and travellers can expect to continue to experience a country that offers an array of unique cultures and activities.”

Dana Tours’ Natalie Tenzer-Silva says the only effect was that some clients had to have itineraries shifted due to a delay in the opening of some areas, such as Gorongosa Park, which were closed for the rainy season when the cyclones hit.