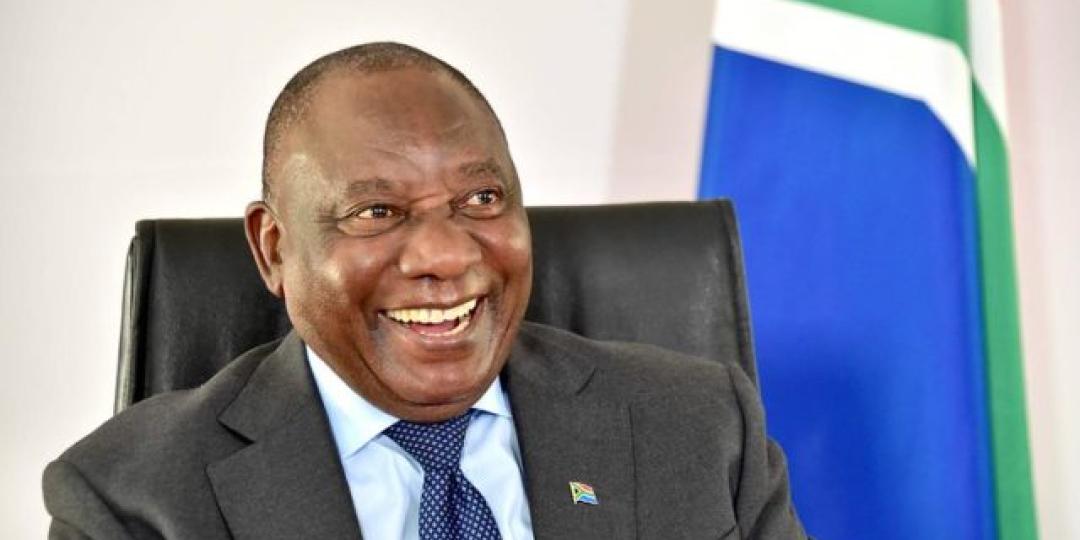 “The dawn is near”, said one industry member after it was announced that South Africa will, with immediate effect, move to a Level 3 national lockdown – from the Adjusted Level 4 restrictions that have been in effect for just under four weeks.

This was announced by President Cyril Ramaphosa at another ‘family meeting’ earlier this evening (July 25).

Some of the key changes affecting the tourism and hospitality sector include allowing interprovincial travel – including Gauteng – to resume. Gatherings of up to 50 people indoors and maximum 100 people outdoors should bring some relief to the events, conferencing, exhibition and business travel sector.

The alcohol ban, which impacted heavily on wine tourism and hospitality, has been partially lifted by allowing on-site consumption (according to licence conditions) up to 20h00. Furthermore, alcohol can be purchased off-site between 10h00 and 18h00 Monday to Thursday.

Restaurants and bars are allowed to open but must close by latest 21h30 to allow workers and guests to get home before the 22h00 curfew.

Tourism and hospitality associations – including the Tourism Business Council of South Africa (TBCSA) and the Restaurant Association of South Africa (RASA) – were in high-level meetings last week to explain the ramifications should the alcohol ban not be lifted, the curfew not extended and Gauteng residents not allowed to travel inter-provincially.

“Reopening the hospitality and alcohol industries will have a visible positive impact on the affected provinces,” said TBCSA CEO, Tshifhiwa Tshivhengwa.

Current state of the industry

He said the travel, tourism, and hospitality sector had seen major financial losses during the latest Advanced Level 4 restrictions over the past four weeks. According to Tshivhengwa, major hotel groups had either closed all or some of their properties due to these restrictions.

Airlines have grounded their fleet, BnBs are closed, some branches of car rentals are closed, and entrepreneurs in township and rural tourism are on their knees.

“With approximately 60% of domestic travellers being from Gauteng this means the entire tourism economy in the country was negatively affected during the lockdown in June/July.”

Tshivhengwa further highlighted that the events, conferencing, exhibition and related businesses had also not been able to meaningfully resume operations since the beginning of the lockdown. This had resulted in many jobs along the value chain being lost and many small businesses closing.

“In addition to these already disastrous lockdown effects, the recent unrest and subsequent riots in KwaZulu Natal and Gauteng have caused damage to infrastructure and businesses, meaning there is another major contributing factor towards job losses,” he said.