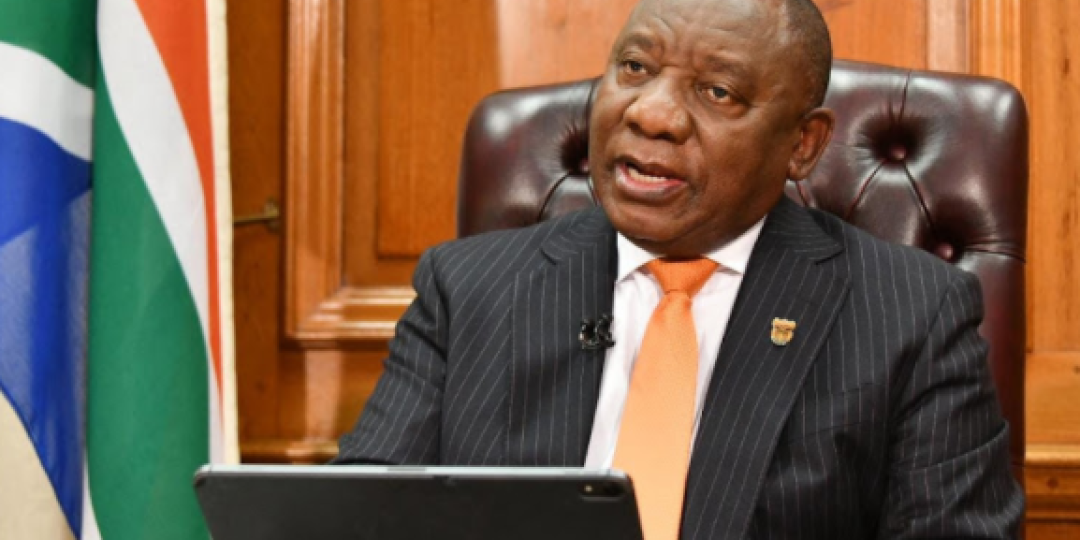 With South Africa moving from national lockdown Alert Level 3 to Level 1 tonight (Sunday, February), most of the remaining restrictions on the economy – including the tourism sector – have been removed.

CEO of the Tourism Business Council of South Africa (TBCSA), Tshifhiwa Tshivhengwa, welcomed the announcement by President Cyril Ramaphosa as “critical” to the recovery of the tourism sector.

However, while government’s full “energy and effort” will now be focused on growing the country’s economy, Ramaphosa cautioned during his “family meeting”, that businesses should ensure they continued to adhere to stringent health and safety protocols to keep the number of COVID-19 infections down.

This is something South Africa’s tourism industry has been emphasising through its Travel Safe Eat Safe  certification programme.

Restrictions affecting the tourism, hospitality and business travel sectors (including conferences and exhibitions) have been eased.

‘Confident’ there will be enough vaccination doses

The vaccination programme roll-out – which started 10 days ago – has seen more than 67 000 frontline health care workers vaccinated to date.

Ramaphosa highlighted that a new batch of 80 000 doses of the Johnson & Johnson vaccine arrived in South Africa yesterday, pointing out that 11 million doses of the vaccine had been procured from the pharmaceutical firm.

“Furthermore, 20 million doses have been procured from Pfizer and 12 million from the World Health Organisation’s Covax global access initiative,” said Ramaphosa, noting that government was “in constant contact” with vaccine manufacturing companies.

This meant there was “complete confidence” there would be enough vaccination doses for every South African resident.

Phase Two of the vaccination roll-out is expected to start by the end of April/early May, targeting the elderly and those with co-morbidities.