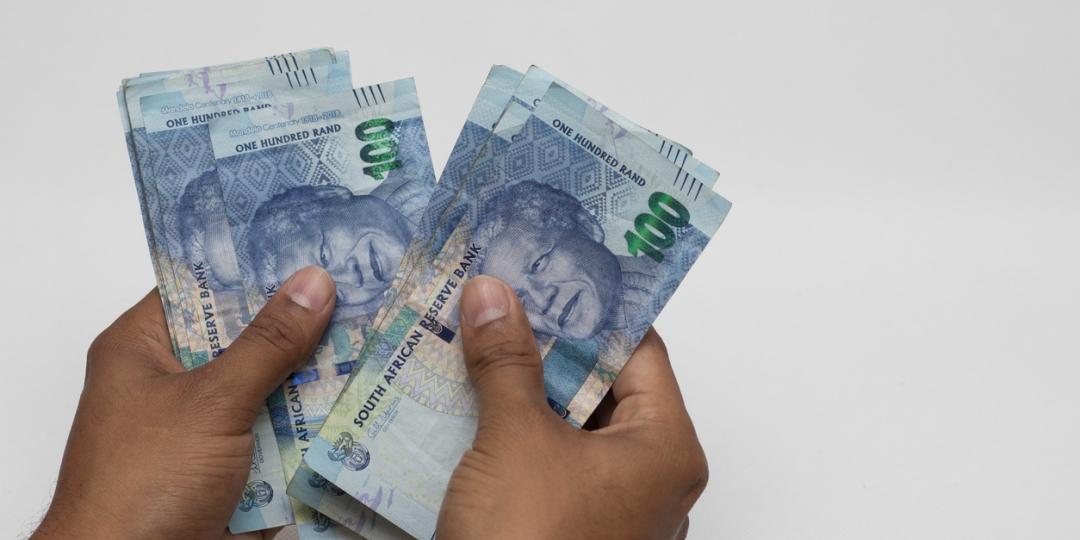 While some tourist guides have received the funds from the Tourist Guide Relief Fund, many are still awaiting relief payments as the process has encountered further challenges.

At a media briefing earlier this week, Director General of the Department of Tourism, Nkhumeleni Victor Tharage, said there were a large number of tourist guides who still needed to go through the Unemployment Insurance Fund (UIF) verification process.

Minister of Tourism, Mmamoloko Kubayi-Ngubane, announced in May that R30 million (€1.5m) had been earmarked to provide relief and support for tourist guides registered with the National Registrar of Tourist Guides (in terms of the Tourism Act).

The Department of Tourism announced that all freelance tourist guides that met the requirements would receive payment relief of R1 500 (€73) per month for three months by using the same cellphone number that was provided on their registration form to the respective provincial registrars.

Spokesperson for the National Federation of Tourist Guides and Affiliates (NFTGA), Francois Collin, told Tourism Update that there had been challenges with the process but that these were being resolved.

He explained that the UIF administrators had used flawed qualifying criteria by not checking who was currently contributing to the fund but rather looked at who had a UIF number. “That created problems because it meant that a guide would be excluded from the relief payment although he/she was paying UIF relief fund which isn’t the reality,” said Collin.

“A further issue is that guides have not been receiving any SMS relating to the Tourist Guide Relief Fund, whether it be an SMS on their UIF status, or an ABSA Bank PIN or the Department of Tourism validation code.”

Collin explained that many guides had received an SMS from ABSA or the Department but had mistakenly deleted it as they thought it was spam. “This is being resolved by Department of Tourism as well as the UIF.

“The Department has communicated that, at the end of 30 days, they will look at who received the SMS but didn’t withdraw it and resend the relevant code and PIN. They will get their money. It’s just about waiting.”

With travel restrictions eased under the current lockdown Alert Level 2, there are opportunities for some tourist guides to operate.

“Domestic tourism cannot save all guides, only some. Some nature, culture and adventure guides will be able to work more than others but many still rely on the international market, said Collin.