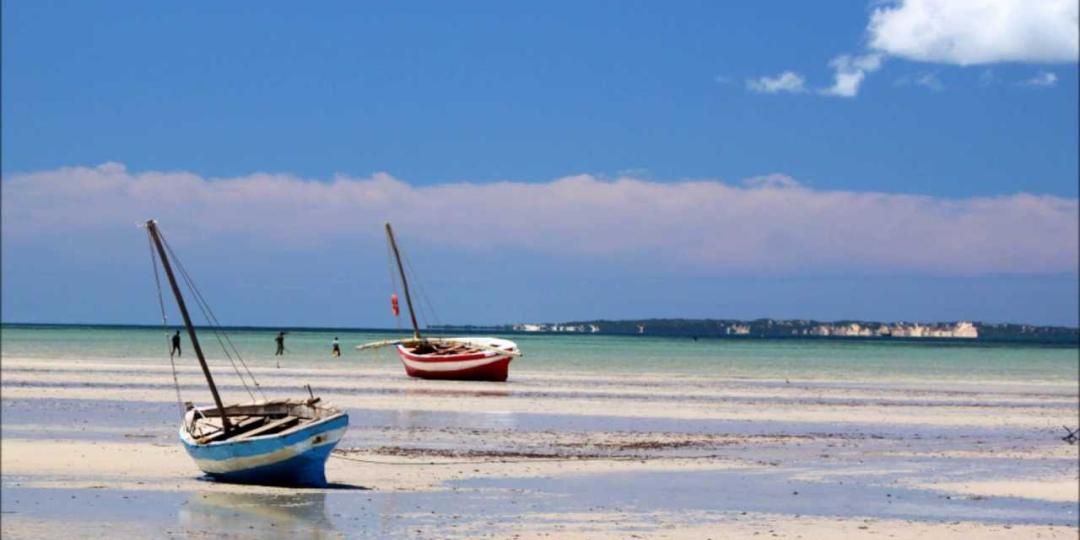 This follows the lifting of travel restrictions that curtailed travel between the neighbouring countries.

The services provide travellers with connectivity with Airlink’s new services linking Johannesburg with Cape Town and Durban. Connections are also available to Airlink’s other South African destinations and to key destinations throughout the SADC region.

Mozambique Travel regulations
Travellers visiting Mozambique must complete the Traveller Health Questionnaire prior to arrival. Download and complete the form.