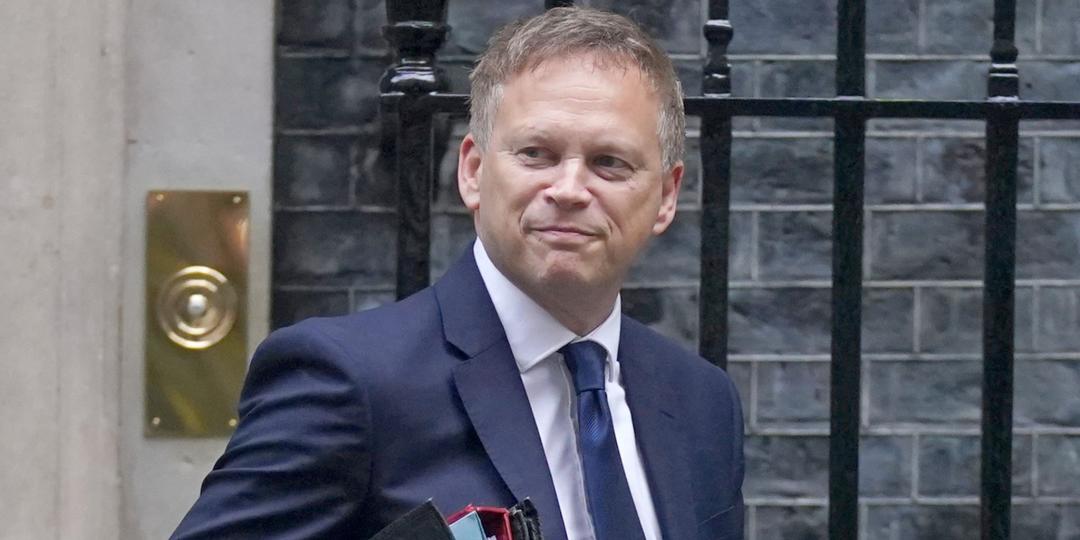 Zambia, Zimbabwe, Malawi, Mozambique and the Democratic Republic of Congo are the latest five Southern and Central African countries to have their proof of vaccination certificates recognised by the United Kingdom.

Furthermore, from today (Monday, November 22), the UK government will recognise vaccines on the World Health Organisation’s Emergency Use Listing (WHO EUL) at the border.

As a result, Sinovac, Sinopharm Beijing and Covaxin will be added to the country’s existing list of approved vaccines for inbound travel, thus benefitting more vaccinated passengers.

The WHO EUL process includes a review of quality, safety and efficacy data performed by WHO experts, and many countries such as the United States, Spain, Sweden, Switzerland and Iceland are already recognising the WHO EUL vaccines.

This was announced by the UK Secretary of Transport, Grant Shapps, who also confirmed that, following the November 18 review of Britain’s red list, there were currently no countries or territories on the list.

He added: “We will keep the red list in place as a precautionary measure to protect public health, and we are prepared to add countries and territories if needed as the UK’s first line of defence if the situation changes.”

The UK reviews its red list every three weeks, so if there were there to be a pre-Christmas update, it would likely be announced on December 9, with any changes coming into effect in the week beginning December 13.

With effect from today (November 22), the UK government has also simplified travel rules for all under-18s coming to England from a non-red list country or territory, who will be treated as fully vaccinated at the border, regardless of their individual vaccination status.

This means they will be exempt from self-isolation requirements on arrival and will only be required to take a lateral flow test post-arrival, with a free confirmatory PCR test if they test positive.