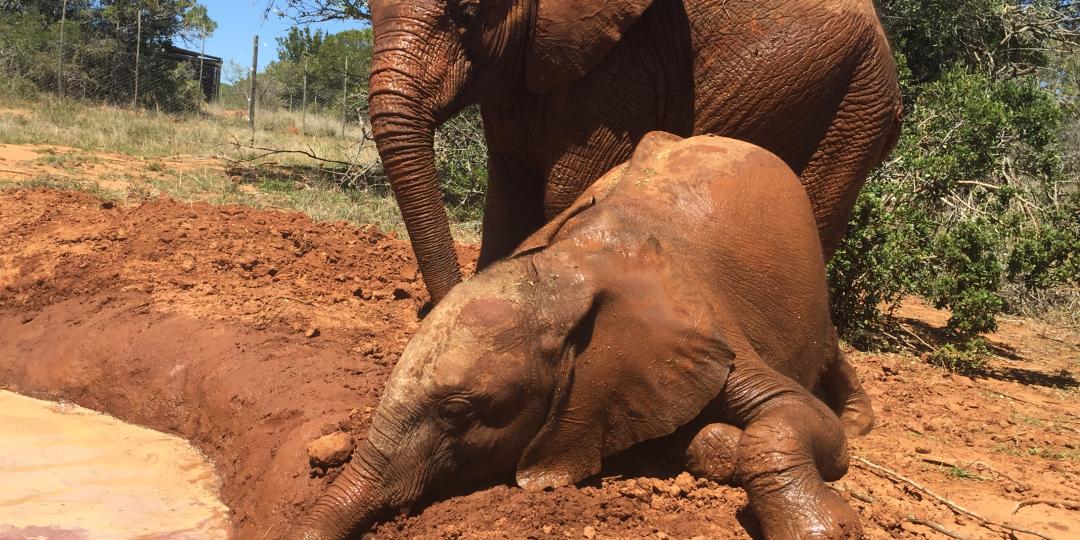 Visitor numbers have one through the roof at Shamwari Private Game Reserve’s Wildlife Rehabilitation Centre in the Eastern Cape.

Two of Shamwari’s seven lodges have been open for nearly two months and are steadily attracting increasing numbers of guests, but it’s the non-human guests who are drawing attention.

Veterinary nurse, Megan Sinclair, said even during the hard lockdown it was business as usual at the centre, which continued to accept new arrivals and care for sick and injured animals.

One of these was a hippo calf that was found abandoned on the reserve. Affectionately named Moses, the calf has a habit of hiding in the bushes in his enclosure. Moses is doing well and will eventually be released into the wild.

An adult meerkat named Milly, who was previously kept as a pet, is thriving at the centre, and enjoys eating raw eggs that she has learnt to crack open on her own. The centre’s team has been kept busy ensuring Milly is mentally and physically stimulated.

Two of the centre’s older patients, and firm favourites of Shamwari guests, are elephant calves Amara and Stella. The young elephants have been enjoying regular mud baths in the warmer weather.

Watch an episode of Shamwari TV and learn more about the rehabilitation centre below.