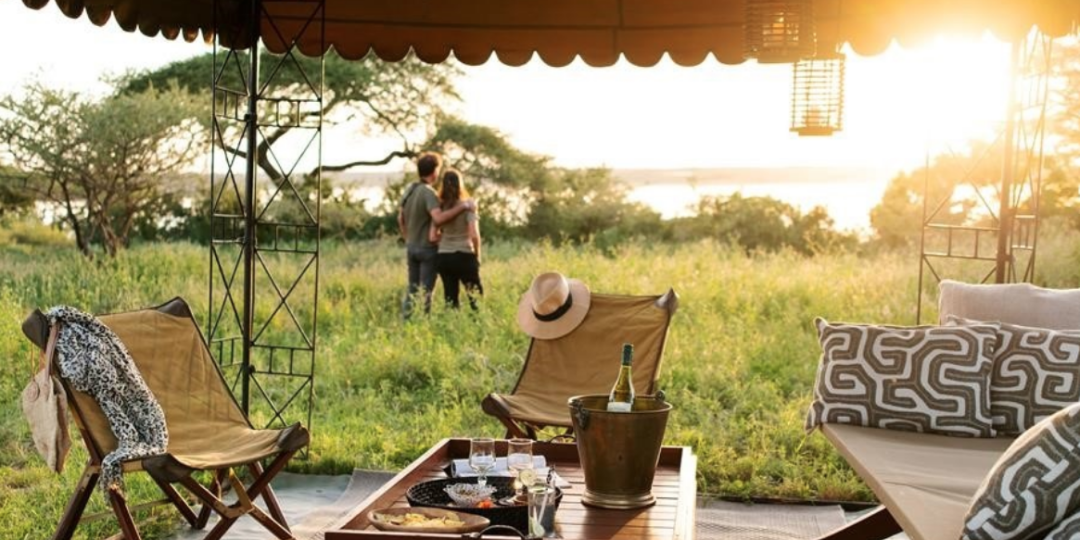 After years of opening in Tanzania’s Lobo region every June, the luxury mobile camp is now making Togoro 1 (there are three camps in the area) its second home base for the month.

The Serengeti Sojourn Mobile Camp has a home base during particular times of the year to follow the Great Migration.

The 12-tent camp is stationed in the Ndutu region from December to March in the south of the Serengeti National Park and, in the past, would have opened in the Lobo region between June and October.

Migration herds spend ample time in the area on their way further north into Kogatende. Togoro is located within the migration corridor and the herds pass by and graze in the surrounding grasslands and savannahs.

Togoro is also home to three active large prides of lions, including a ‘super’ pride of 42. The fertile land is also home to an abundance of buffalo, elephant, impala, eland, giraffe, gazelle and more.