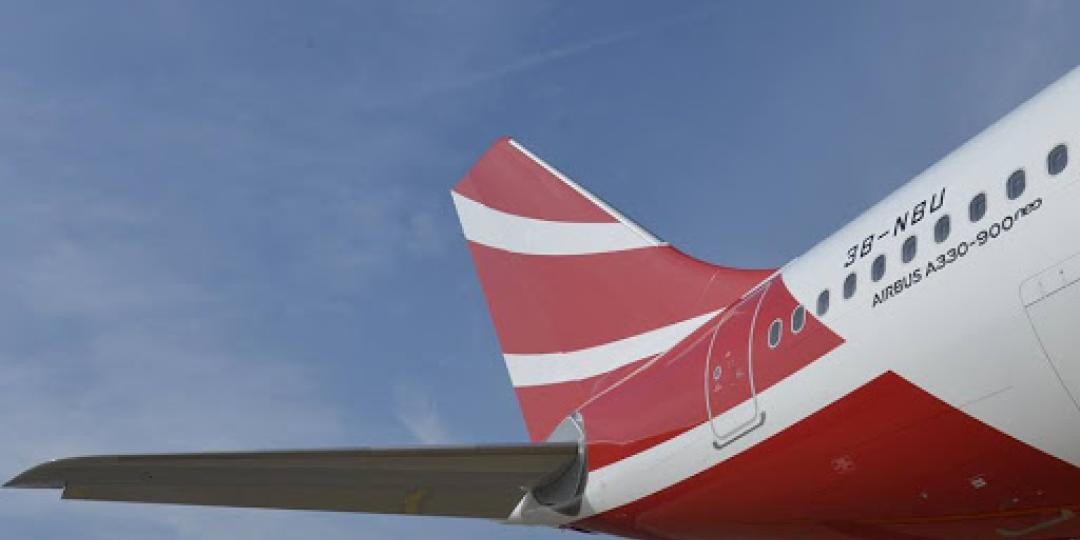 Air Mauritius can be saved from liquidation by co-operation from the trade unions and creditors, according to joint liquidator, Sattar Hajee Abdoula.

“Time is running out. The risks of going into liquidation are real, ” he said.

In a press release, Abdoula said the airline’s door remained open to unions, but to save the company, all stakeholders would have to make financial sacrifices. He said an effort was also expected from leasing companies and creditors to avoid “tragedy”.

The release said MK was no longer able to meet its financial commitments to the leasing companies of some recently acquired aircraft and there was a risk they could be seized on arrival in a foreign territory. For humanitarian flights, the airline is using its A340s, which are less economical to operate than the newer, leased, next-generation aircraft. Negotiations are under way with the aircraft leasing companies to find a solution as soon as possible. Maintenance contracts are also being reviewed to lower costs.

A finalised administration plan will be presented by the end of November but Abdoula said it could be sooner if all the stakeholders involved co-operated.

“At the moment, several options are possible. First, there is a major restructuring of the company, which involves a revision of its business model, a reduction in its fleet, or even the destinations served. If the conditions are not met, the directors do not rule out the possibility of recommending a liquidation to the board of directors. Then there will be the possibility of creating a new airline,” added Abdoula.