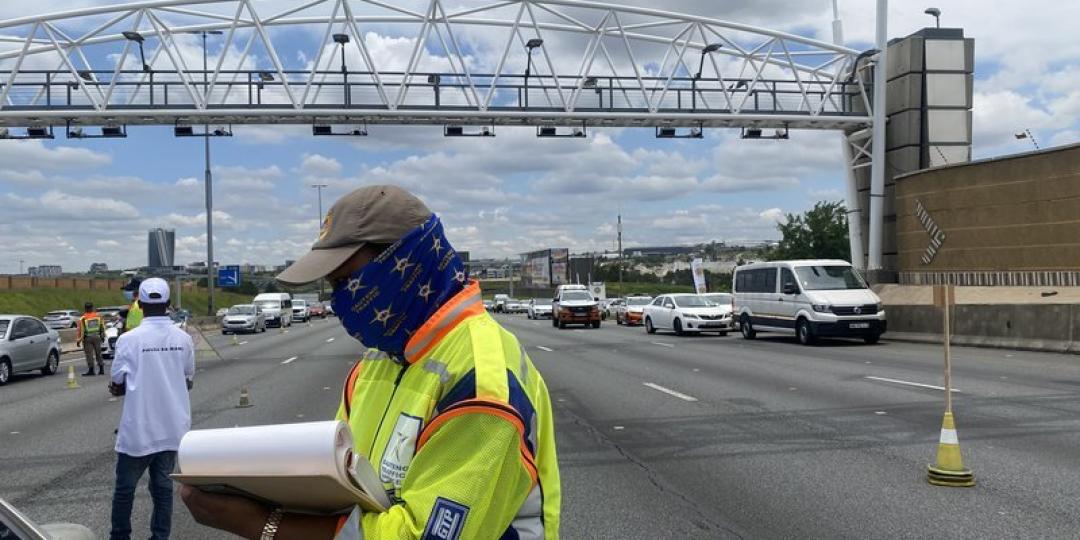 The Minister of Transport, Fikile Mbalula, is studying the judgement handed down by Judge Annali Basson at the Pretoria High Court on Wednesday (January 13), declaring the Administrative Adjudication of Road Traffic Offences (AARTO) Act and its subsequent Amendment Act unconstitutional and invalid, and will be guided by legal advice on whether to appeal the judgement or not.

This is from a Department of Transport spokesperson in response to the judgement. Should the AARTO Act be implemented, it could seriously affect fleet owners – including tour operators, car-hire companies, tourist guides and coach operators.

In October last year, Outa (Organisation Undoing Tax Abuse) challenged the constitutional validity of AARTO and the AARTO Amendment Act and asked the court to declare both the main Act and the amendment Act unconstitutional.

The respondents in the case were the Minister of Transport, the Minister of Co-Operative Governance and Traditional Affairs, the Road Traffic Infringement Authority and the Appeals Tribunal.

“We are very pleased with the court’s decision. Outa believes that AARTO in its current format does nothing to improve road safety, nor does it reduce the scourge of road fatalities in South Africa. We are satisfied that the judgment will be sending government back to the drawing board.

“This time around, we trust the relevant departments will engage meaningfully with civil society to obtain our input when developing such important policies for the country,” said Advocate Stefanie Fick, Executive Director of the Accountability and Governance Divisions at Outa.

CEO of Fines SA, Barry Berman, noted in a recent blog post that the proposed AARTO demerit system could see drivers lose their licence should they incur 16 or more points.

This is particularly serious for drivers of company fleets, added Berman, pointing out that drivers could incur several demerit points per trip, depending on the distance they travel.

“It is essential for companies to know the status of their drivers’ traffic fines. Once 50 demerit points have been incurred, the company’s entire fleet is blocked and cannot operate,” Berman highlighted.

“Bearing in mind that it takes three months to remove each point, this is a serious issue for businesses, especially those with a large fleet. In addition, the company not only has to pay the fines, but after 32 days, extra charges become applicable.”

While supporting the need for regulations ensuring road safety, Media Liaison for the National Federation of Tourist Guides and Affiliates, Francois Gilbert Collin, told Tourism Update that, should the AARTO Act be implemented, fleet owners would need to keep careful track of fines and drivers.

“The fact that fleet owners can be held responsible for a driver’s unpaid fines could become problematic.” He said, should a driver be stopped at a roadblock and it is picked up that there are outstanding fines for another vehicle (but for the same company), the driver could have his vehicle impounded and all passengers stranded.