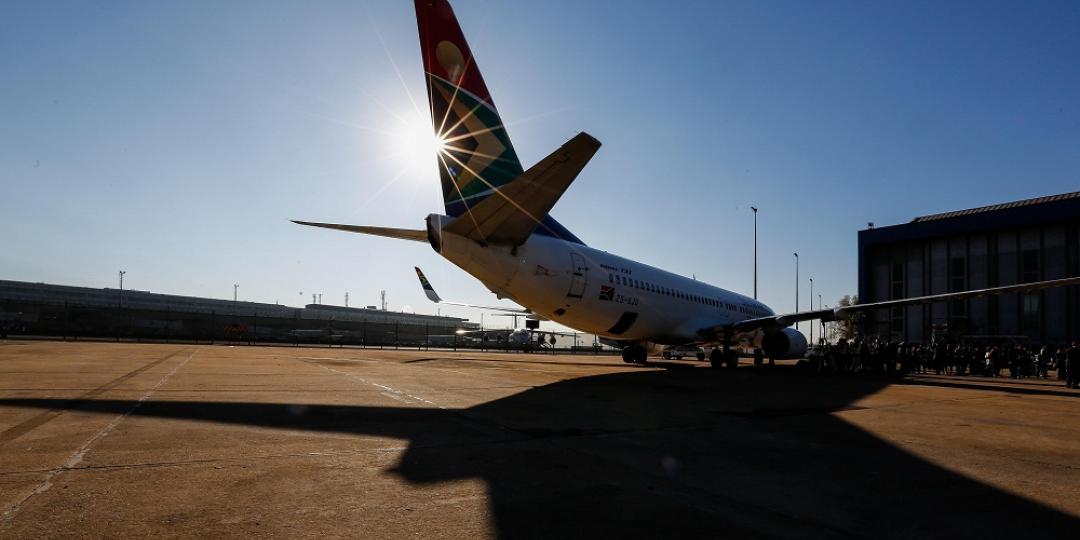 As SAA fights for its continued survival – scaling down operations and cutting several African routes amidst an ongoing business rescue plan – there are opportunities for other airlines to fill the gap.

“The story of SAA and the cutting of routes is a concern for everyone in the tourism industry as it simply means less connectivity,” says Tshifhiwa Tshivhengwa, CEO of the Tourism Business Council of South Africa (TBCSA). “The airline is a large player in the African market covering most of the main destinations.”

He says it is of critical importance for the capacity that has been created to be picked up sooner rather than later.  “We are currently in the process of establishing a national air access team much like those in the Western Cape and KwaZulu Natal to address this situation that we find ourselves in.”

“Naturally there will be gaps in the market servicing South Africa following the SAA decision to cut key African routes,” says June Crawford, CEO of Barsa.

But, she points out, while it could have negative consequences it also could open a door for carriers wanting to find a place in the African market.

“The demand for these routes as well as the appetite, ability and capacity of other airlines to cover these routes in SAA’s absence will be a key element to minimise the risk of tourism into Africa being negatively affected,” adds Crawford.

Kirby Gordon, Chief Marketing Officer at FlySafair, says the low-cost carrier is definitely keeping an eye on several routes and watching the unfolding market dynamics. While it remains focused on the domestic routes that SAA has chosen to discontinue, it has not ruled out the possibility of extending services across borders. “It’s quite a big step so we want to be sure that we’re ready to do that,” he says.

Gordon says, considering that passenger aviation is a fairly commoditised market, there should be significant interest from the aviation industry. “Much like any business, if there’s an opportunity to make money on a route, the chances are that someone will jump onto it and operate it. There is enough competition in the market when it comes to the various carriers that are engaging in regional operations.”

It remains to be seen, however, if LCCs can step into that gap. “The market has traditionally been served by full-service carriers, so there isn’t really a lot of precedent to learn from. It’s most probably going to be a case of needing to test and see.”

Rudi van Schalkwyk CEO of Federal Airlines says the SAA move to reduce operations will not impact much on charter operations.

“Due to the nature of the airline operations it will not have much influence on the charter market. It might create some work in the beginning, but only until other airlines start operating the routes again. The capacity charter aircraft offer is also much less than that of airline seats sold and available. Only if no other airline is operating the route will it be an opportunity to the charter companies.”