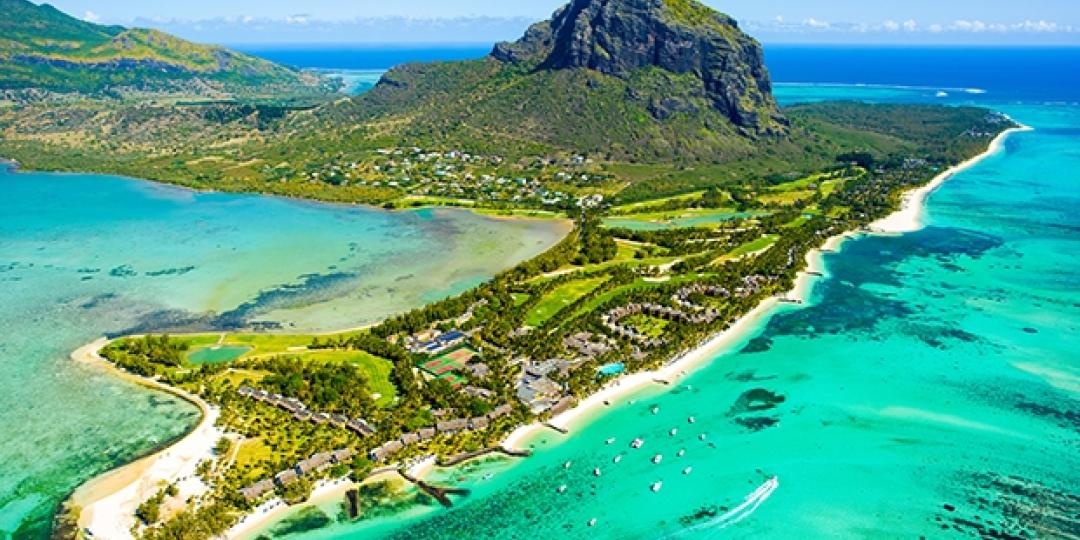 Agents and operators globally are opening sales for Mauritius from October onwards in line with the island’s announcement that Phase Two of its reopening, which takes place on October 1, will allow vaccinated travellers to enter Mauritius, and have freedom on the island.

From today until September 30, Phase 1 allows vaccinated international visitors to enter the island and enjoy a 14-day ‘resort bubble’ vacation, in which they may enjoy the facilities of the resort but not leave the resort. A negative PCR test result is required before boarding on the outward journey.

The Mauritius Tourism Promotion Authority (MTPA) released a statement this week confirming that the island still intended to fully reopen its borders by October 1. “Phase Two of the reopening, which takes place on October 1, will allow vaccinated travellers to enter Mauritius without restrictions upon presentation of a negative PCR test taken within 72 hours of departure,” advised MTPA. But the tourism board simultaneously noted that the travel ban between Mauritius and South Africa remained in place and had been extended until August 31. There is currently a flight ban between the two countries too.

Spokesperson for MTPA, Janet de Kretser, has previously indicated that South Africans’ readmission to the island would depend on its vaccine roll-out.

“The island has taken a very cautious approach to dealing with the pandemic in order to protect its inhabitants. They are trying to reach herd immunity and to have all tourism workers vaccinated by September, which will allow them to reopen more fully, but the Mauritius government remains concerned about the COVID infection rates in South Africa and the slow roll-out of our vaccine programme,” said De Kretser last month.

MTPA’s latest statement said that Air Mauritius and other global airlines would add additional flight capacity leading up to the full reopening of October 1. However, things are somewhat uncertain relating to air connectivity via South Africa. SAA has not announced when it will restart operations, all BA Comair flights are currently suspended and FlySafair, which was recently awarded traffic rights to fly to the island, has not yet announced a start date due to ongoing uncertainty around the SA travel ban.

South Africa has in the past been a hub for connections to Mauritius, having had plentiful airlift to the island year-round and extra capacity laid on over the high season. Air Mauritius was one of the best-loved and highest profile regional carriers in the SA market pre-Covid-19. However, the Mauritian carrier is now in business rescue, but industry watchers expect that it might well resume flights as the reopening of tourism to the island gains momentum.

Tourism Update approached Chief Finance and Admin Officer for Air Mauritius South Africa, Nooriena Davids, who said that Air Mauritius inventory between South Africa and Mauritius was reflecting in the GDS from October onwards. However, Davids was also cautious about this date saying that the reopening of borders to travellers originating from South Africa would be dependent on local infection rates at the time and the progress of South Africa’s vaccination programme.