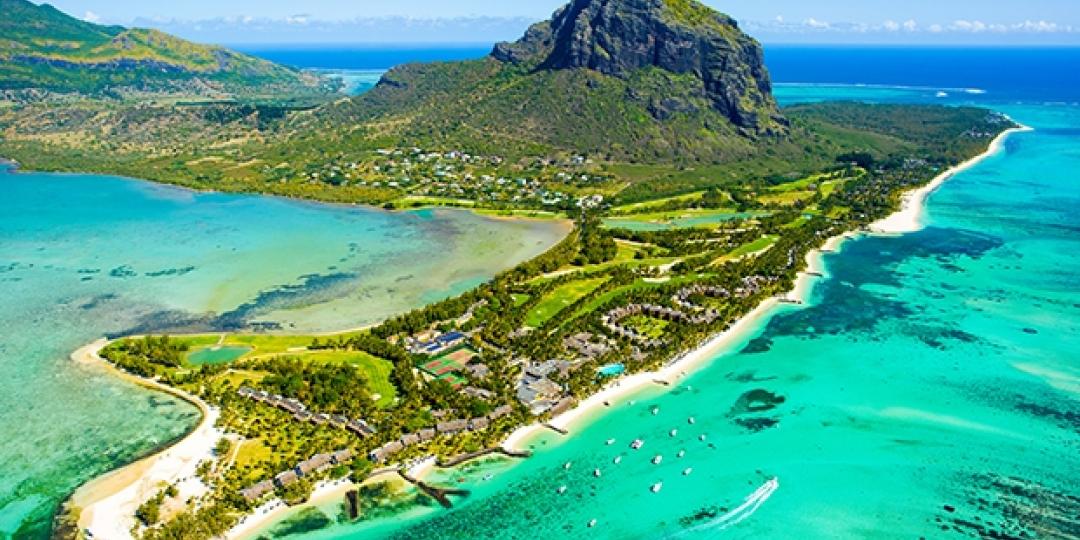 Mauritius’s national vaccination campaign is on track and indications are that the country should achieve herd immunity within its target period. More exciting news is that a phased easing of travel restrictions is expected from the end of June.

This is according to a recent release from the Mauritius Tourism Promotion Authority (MTPA).

Herd immunity was a precondition for the restart of tourism, said the release.

It is not yet known exactly when the goal will be achieved, but the MTPA says that 117 323 persons have received a first jab in the 60 days since the campaign began on January 23.

This number represents 17% of the targeted 700 000 people who need to be immunised for herd immunity to have been achieved.

Vaccination is free of charge for all Mauritians and for visitors on the long-term Premium Visa.

Mauritian government spokesperson, Dr Zouberr Joomaye, said in a press conference on March 23, that the island had secured an adequate supply of vaccines to maintain the pace of vaccination.