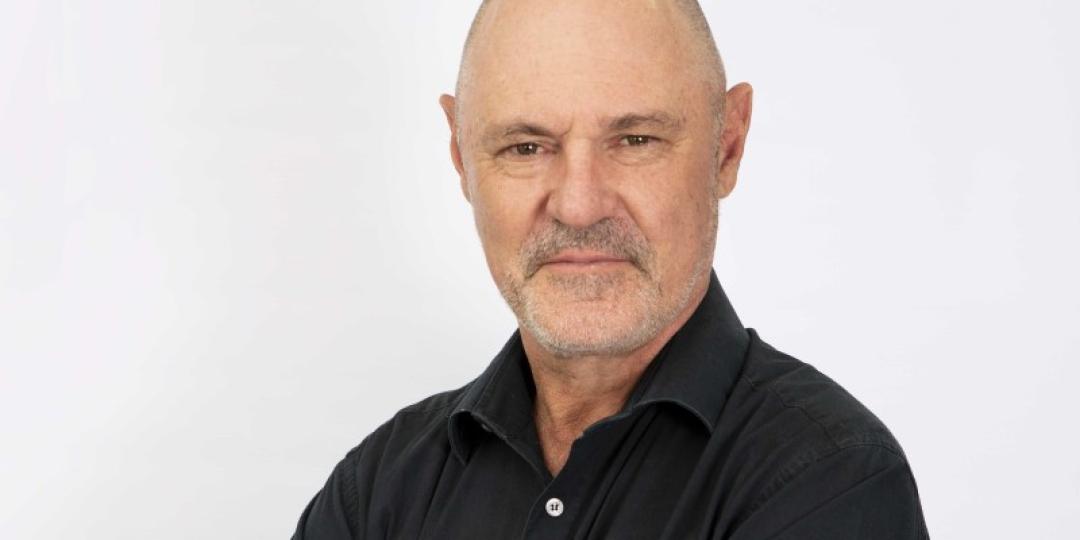 There have been widespread calls for government to extend the Unemployment Insurance Fund (UIF) Temporary Employee Relief Scheme (TERS), - amongst other relief measures - to ensure tourism businesses survive amid a resurge of COVID-19 cases.

CEO of the Tourism Business Council, Tshifhiwa Tshivhengwa, highlighted in a Facebook post that “discussions were underway” around further relief.

“The new lockdown regulations – in particular the closure of beaches over the holiday season and the ongoing ban on alcohol – has had a further devastating impact on the tourism and hospitality industries,” said MD on Wild Wings Safaris, Onne Vegter.

According to him, accommodation establishments and tour operators that were reliant on a good summer season to recover from a terrible year, have suffered major additional losses as many tourists, including domestic travellers, cancelled their holiday bookings after beach closures were announced.

“In addition, the second wave lockdowns in the Europe and the UK, as well as flight bans due to the new variant of the virus in South Africa continue to hinder the recovery of international tourism,” he said.

Industry was hoping for a recovery during 2020 but instead, saw very few new bookings, along with cancellations of many early 2021 bookings.

“Many clients who postponed their 2020 trips to 2021 are now considering cancelling their bookings altogether. Customers who booked via a UK or EU tour operator or travel agent are entitled to a full refund under the Package Travel Regulations, leaving the local DMC or tour operator to suffer the financial loss of third party cancellation fees,” Vegter explained.

He added that the larger online booking platforms were also giving full refunds to customers, without consideration for the costs or cancellation policies of the accommodation establishments.

Vegter noted that while further relief would be challenging as government's finances are constrained, this was not the only barrier. “It is about political will, and priorities. Many people in the tourism industry were angry that the government was able to find R10 billion (€534m) to bail out SAA, yet again, while a measly R200 million (€10.6m) was set aside to assist tourism, the hardest hit industry by far.”

Martin Wiest, CEO of Tourvest Destination Management, agreed with Vegter noting that, in essence, the trickle of business stalled again effectively adding six to eight weeks to the slow recovery process - which was predicted to happen in April.

However he believes this has virtually nothing to do with government’s decision to return to level three, but was largely driven by the lockdowns in South Africa’s key source markets.

Wiest said if further relief is not provided, there will be mass retrenchments. “A material number of insolvencies will start now as companies run out of their last reserves of working capital.”

CEO of outbound industry association, ASATA, Otto de Vries, told Tourism Update: “With the second surge globally and the resulting restrictions, we have seen several airlines delay, limit or outright cancel their operations, both locally and internationally. Meanwhile, corporate travel has yet to return to normal as stringent duty of care considerations remain in place and meetings are held virtually.”

“ASATA therefore supports the call for a reinstatement of UIF TERS immediately as a first step in providing financial relief, as well as any support through rebates to the travel and tourism sector and its value chain, so that the hundreds of thousands of jobs that hang in the balance can be saved.”

‘UIF TERS funds must be provided quickly and professionally’

National chairperson FEDHASA, Rosemary Anderson, pointed out that while the funds were previously “imperfectly dispense”, UIF TERS did provide some relief and stemmed mass retrenchments within tourism and hospitality.

“If it is extended again, we would ask that it be provided quickly and professionally since the extended length of time businesses had to wait (and are still waiting) meant that some businesses had to close anyway since they could no longer support their staff and service their debt because it had exceeded their income.”

CEO of inbound industry association, David Frost, concurred, stating: “We recognise that it will be extremely challenging for the constrained fiscus to find the funds needed to provide much-needed immediate relief to the tourism and hospitality sector.”

“However, in the spirit of controlling what we can control we would ask Government to reassess its decision to halt UIF TERS with immediate effect to support our industry, which supports over 1.5 million jobs, in its efforts to extend its runway so that we can save the livelihoods that still hang in the balance.”

While welcoming strides made by several industry associations, Anderson highlighted that they needed to ensure they have a seat at the decision-making table, not just the ability to provide input.

“We need higher levels of engagement to try to be more included in the decision making at Command Centre and not just forwarding input.  There needs to be higher levels of engagement sooner rather than later, so that immediate relief can be provided. The cost of not doing so will be miniscule compared to the devastating long-term cost to our economy, jobs and livelihoods.