Manyeleti needs to raise the bar

Manyeleti needs to raise the bar 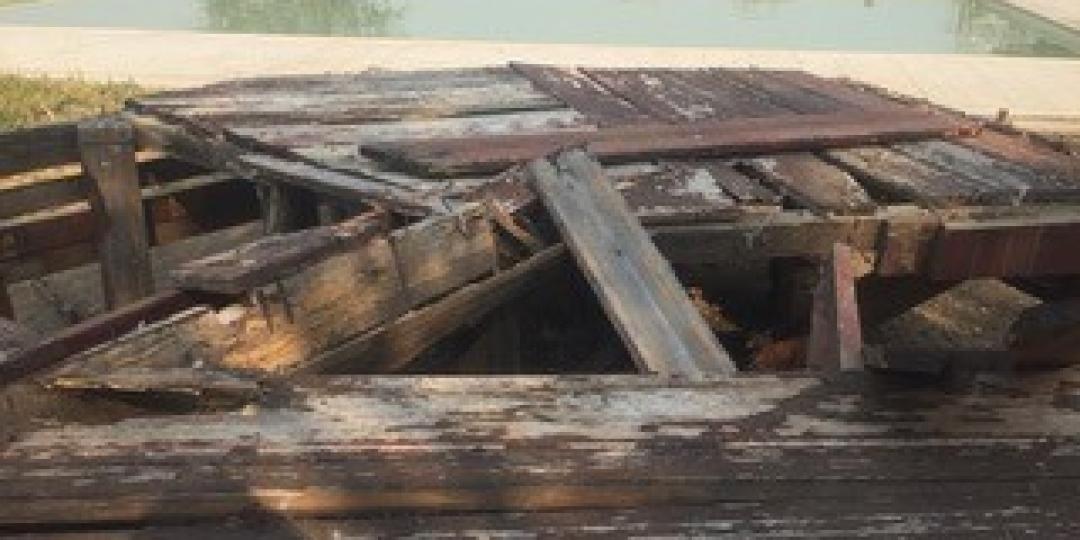 The Manyeleti Nature Reserve is regarded by many South African bushveld wildlife aficionados as the holy grail of the Greater Kruger experience. Mainly because it offers as good a wildlife encounter as you will get in the Kruger, on passable, quiet dirt roads with virtually no traffic, and at virtually half the price of the Kruger camps.

The camp is well sited near a dam, offering a swimming pool for both adults and children, and populated by a cluster of maroela and baobab trees sheltering the rondawel chalets.

One significant difference between the main camp and the excellent SANParks Kruger camps like Olifants and Pafuri, is that it is run by a different organisation, the Mpumalanga Tourism and Parks Agency (MTPA).

The main camp’s chalets are pleasant, a number of them having been renovated, however a visit in August by Tourism Update revealed the grounds and infrastructure of the camp surrounding the chalets to be in a sad state.

While the pool itself is clean the associated recreational infrastructure is a mess.

Wooden sun-loungers, picnic tables and decks are rotting, new loungers lie broken and litter is fairly widespread. Plenty of chip packets were lying around accompanied by an ageing and dirty pink single slipper, and a few plastic cooldrink bottles surrounding the pool precinct.

Close on 100 children were swimming in the pool in their underwear on three of the four days.

Attached to the pool fence is a sign prohibiting littering and swimming in underwear. Outside the fence, past the braai area, old broken glass was evident. Some parts are filled with water, a large grill was upended, and various elements to the adjacent kitchen lapa broken.

Despite being the on-site chief, Manyeleti’s Reserve Manager Mark Bourne said he was unable to answer questions about the state of the camp. An answer came from MTPA’s Senior Manager: Communications & PR, Kholofelo Nkambule.

“The MTPA is in the process of repairing and replacing facilities such as broken benches, braai facility, sun chairs, etc that are in a dilapidated state, in order to ensure that visitors have a comfortable and relaxed stay when they visit the reserve.”

A handful of chalets were occupied during the stay. Tourism Update noted that the occupants of these chalets played loud music from their car, ignoring requests by one tourist couple to desist, and left bins behind full of alcohol.

In noting this concern, Nkambule said: “Together with the Reserve Management we will attend to this and continuously ensure that guests become responsible and respect others visiting the reserve. We continue to encourage guests to provide the Reserve Management or our Reservations Office with feedback on their stay in order to ensure that their concerns are addressed with immediate effect.”

By early October, a return visit revealed that seemingly nothing had been attended to, while no work had been done around the pool and braai infrastructure. Further reports were received from a regular Manyeleti visitor of continuing loud music and parties on the weekend she was there, while a private operator who says he is a frequent visitor to the camp says: “It does get very noisy at weekends, especially long weekends.”

A follow-up list of questions was sent to the MTPA on October 3, but without response.