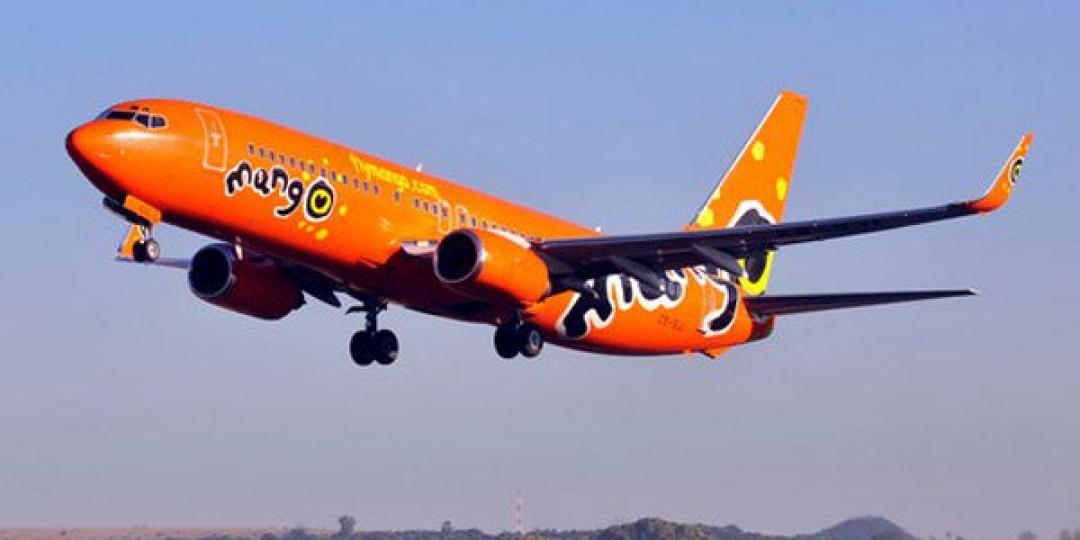 Mango is preparing to be placed in business rescue, as it will have no aircraft available for operations from May 1.

Acting CEO, William Ndlovu, sent a communication to major travel agencies and tour operators yesterday, outlining the “operational challenges” the airline has, which appear to have been caused by a string of broken promises relating to DPE funding for Mango.

Last year, according to Ndlovu, the airline was promised funding, with the budget approved in October 2020, and with the funds due to be paid to Mango in January 2021. The creditors (mostly aircraft leasing companies) agreed to wait until January 2021 for payment.

“However, due to reasons unknown to us we did not receive the funds in January 2021. We engaged the relevant stakeholders and were told to wait – maybe in February 2021 the money will come. We are now in April with no sign of the money. At the beginning of April 2021 we were then informed that Mango would only receive funds in June 2021.”

Ndlovu said this put Mango in a difficult situation, needing further extension from the creditors who declined to wait longer for payment.

The lessors then put an ultimatum to Mango that, should they not receive their money by April 30, 2021, their aircraft would have to be grounded until such time that Mango was able to pay. But Mango has now been told that no money will be coming its way until June. This means Mango will not be able to operate from May 1 as no aircraft being available for operations.

Mango’s management team proposed to the Mango board and to its shareholder, SAA’s board, that Mango temporarily stop operating from May 1, 2021, and be put into business rescue until July 2021. This proposal was approved by both boards and forwarded to the DPE as the ultimate shareholder, and is now awaiting response.

“Therefore, it is with great sadness that I inform you that our operations will temporarily stop from May 1 until such time we receive funding or complete the business rescue process, should it be supported by the DPE. We shall update you as soon as possible once we get the feedback,” said Ndlovu.

Tourism Update has heard from outside sources that the major problem Mango had was that it could not afford to pay for the expensive maintenance checks required in the leases before the aircraft could be handed back to their lessors.

The DPE announced last year that it was seeking an equity partner for Mango as well as one for SAA. So far none has come to light for either airline.