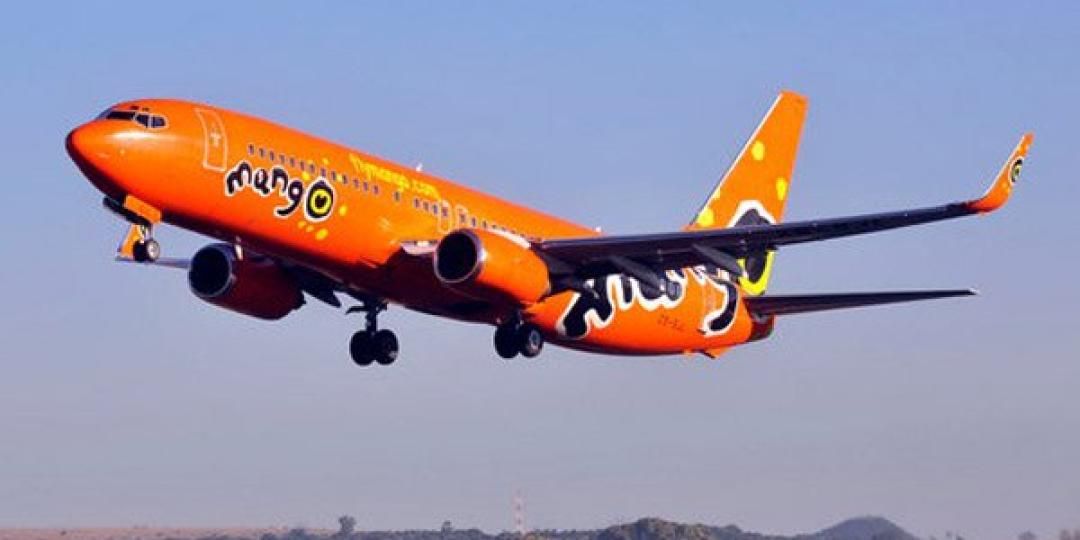 Mango Airlines has threatened SAA with legal action to force it to pay over around R310m (€18.2m) in relief funding which the beleaguered low-cost carrier insists is overdue.

In an update to creditors dated April 30, Mango’s Business Rescue Practitioner (BRP), Sipho Sono, said without the payment from its “mother” airline, the sale of Mango is at risk.

Sono’s update alleges that the Department of Public Enterprises (DPE) has already transferred the sum of R399m (€23.5m) designated as funding for Mango, to SAA, but to date SAA has only transferred R89m required for urgent payments.

Sono said the delay was unjustified and that he had briefed legal counsel. “SAA has instead indicated that the DPE has imposed certain conditions to the balance of funds, which conditions, in the opinion of the BRP, are unjustified and do not find application in the approved Business Rescue plan (BR plan).

Sono said he wanted legal counsel to urgently approach the court for “declaratory relief for SAA to transfer the balance of funds to Mango unconditionally and without delay”.

Sono confirmed Mango’s investor process is at an advanced stage and that two possible buyers - a preferred bidder and a reserve bidder - have been identified.

In his report, he mentioned that four binding offers were received, but that only two had met the specific criteria. If the preferred bidder could not fulfil the conditions of the Transaction Agreements the reserve bidder would be approached to conclude the transaction by a certain date.

But the absence of SAA’s promised funding for Mango is a new spanner in the works.

Said Sono: “The BRP is however concerned that the refusal by SAA and/or the DPE to transfer the balance of funds could have a negative impact on the Investor Process.

“In the event that the transaction cannot be concluded, the BRP will have to implement the wind-down plan that is incorporated in the BR plan and further details in this regard will only be communicated in future status reports,” he said.

Sono’s report concluded: “The BRP remains of the opinion that there is a reasonable prospect of rescuing the Company, or that the BR Proceedings would result in a better outcome for Creditors and the shareholder of the Company than would otherwise be achieved should the Company be placed in liquidation”.

Mango could not be reached for comment. SAA said it needed more time to respond.