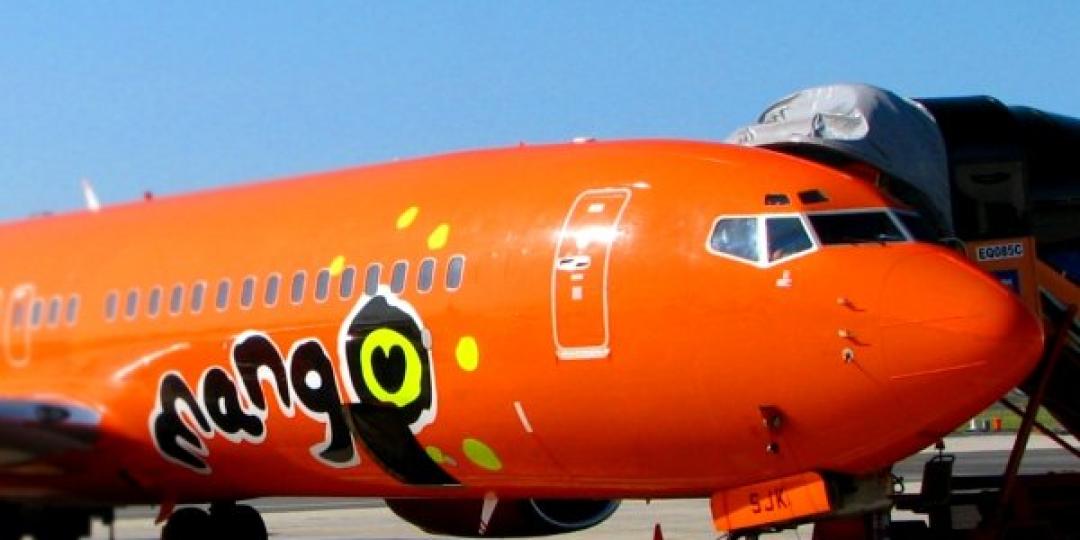 Mango Airlines is confident that a suitable buyer with the necessary financial backing to get the airline back in the sky can be secured within the next few weeks. It has also offered interested parties more time to show that they can meet their financial obligations before the February cut-off for binding offers.

According to information published on Mango’s website, pre-qualified bidders have until next month to submit their offers. The website says a number of EOI (expressions of interest) were received in response to the invitation.

The Business Rescue Practitioner (BRP) and his team are evaluating all EOIs for compliance with the minimum requirements set out in the bid process letter issued to prospective investors, says the site. It also says that it is anticipated that the process to secure a successful bidder, inclusive of concluding the relevant acquisition agreements, will be completed by the end of March.

News24 reported recently that Mango was struggling to find any party that could prove they had access to R200 million (€11.5m).

Mango’s Head of Marketing Communications, Benediction Zubane, said the details were confidential but denied that the sale process was in any danger of being derailed. He said there were applications still in play and there were parties who had been granted extra time to go back and prove they had access to the “right guarantee”. Those pre-qualified bidders would presumably be able to then make their final, binding offer.

The route rights to Zanzibar are considered the jewel in Mango’s crown. Zubane said Mango would do its utmost to retain those rights if the IASC was reformed before the airline started flying again. “It’s all part of the whole package,” he said. (South Africa currently has no functioning International Air Services Council [IASC], which ultimately decides which airlines service capacity on routes out of South Africa, the capacity having been negotiated at government level.)

A respected aviation expert, speaking on condition of anonymity, said those rights could not be part and parcel of any new sale agreement or ownership deal, as they were not an asset and did not ‘belong’ to Mango.

Mango was grounded on July 27 last year due to its unpaid debt. Its assets are stated in the business rescue documents as one aircraft engine and office furniture and equipment just over R100 million (€5.8m) in value. Its debt is around R2.8 billion (€161.7m). Re-starting the company will presumably require involve some intensive work, including re-fleeting the airline.

Tourism Update asked Miles van der Molen, CemAir CEO and an experienced airline operator, for his view on how much time would be needed between finding a buyer and relaunching the airline. He said, given the immensity of the task to get all arrangements in place to restart operations, a mid-year re-launch date would require a great deal of effort.

Meanwhile, Mango is also currently waiting for R399m (€23m) from SAA. The figure is the balance of the funds allocated in terms of the Special Appropriation Act 11 of 2021. R420m (€24.2m) has been received so far, according to the most recent update from Mango’s BRP. The update said: “SAA has written to the Department of Public Enterprises to request the funds, and it is anticipated that the balance of the allocated funds will be received in January 2022.”