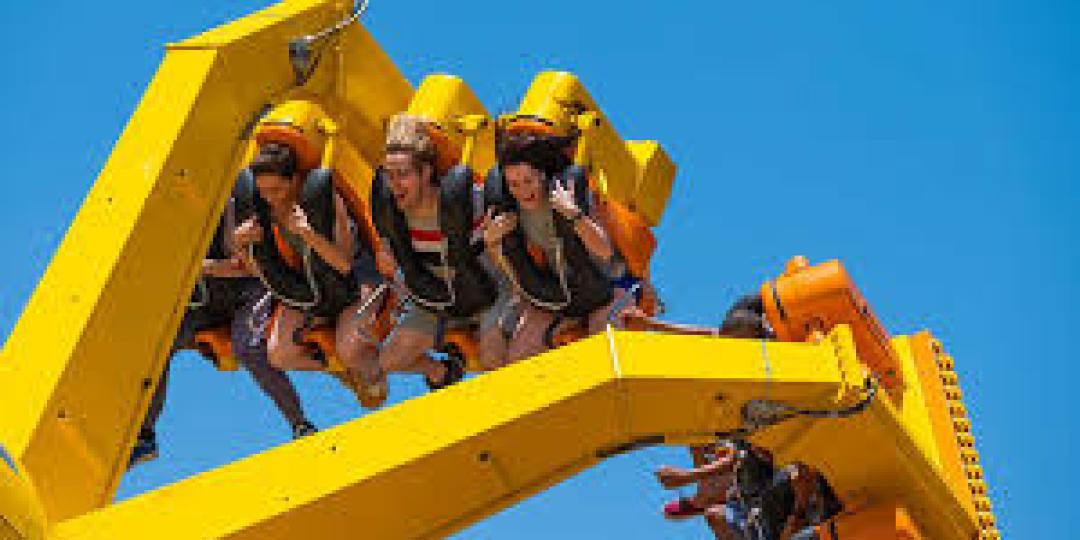 The Gold Reef City Theme Park, which has been closed since lockdown began, reopened its doors this week, just in time for the high season.

This follows a two-month ramp-up to ensure that the mine and rides were fully compliant with Amusement Device Inspection Procedure Scheme regulations.

Gold Reef City GM, Kiran Singh, told Tourism Update that sanitiser stations had been set up at various points in the park, cashiers would sanitise guests, all queue lines would have social distancing of 1.5m between guests, and that guests would be sanitised by the ride operators before boarding a ride.

Ride lap bars will be wiped down with sanitiser after every ride and fogged on a daily basis.  All sit-down restaurants have implemented registers, temperature control checks and other regulations as set out in the tourism legislation.

Singh confirmed that all the rides would be operational and reminded guests to bring along their masks. He said the Gold Reef City Hotel and Casino had reopened on June 29 but the casino was currently operating from 08h00 to 23h30 rather than 24 hours a day.

While excited about the park’s reopening, he remained cautious in his outlook for 2021.

“Similar to many other businesses we have incurred losses and it is still very difficult to make projections, as clientele are local and the hotel business still has a long way to go. This period has been very tough and we have focused on spending only on critical items. With COVID-19 it is very difficult to forecast or predict what will happen so we will continue to manage and strategise on a weekly basis until we get the vaccine,” said Singh. 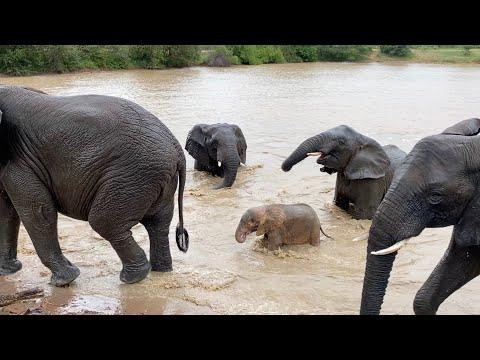