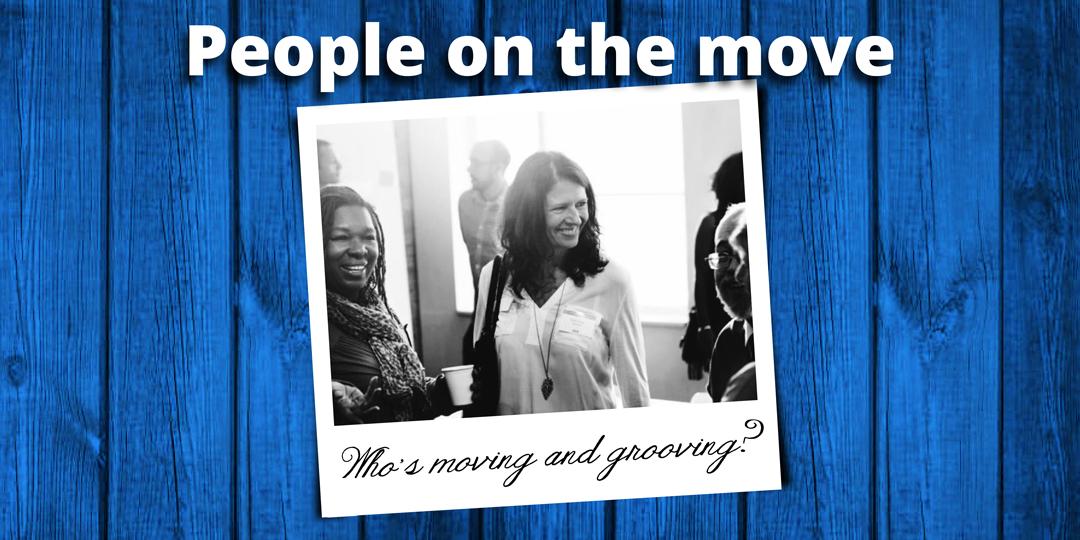 In his new role, Collins will oversee the company’s managed operations in the region based in the company’s Cape Town office. He takes on his new position following Volker Heiden’s retirement, effective since the end of March.

Collins has more than 30 years of hospitality experience, 20 years of which he spent with Marriott International. A graduate of the Shannon College of Hotel Management in his native Ireland, Collins started his career with Marriott International in Scotland at the Marriott Dalmahoy Hotel and Country Club in Edinburgh in 2001, before leading the Marriott Druids Glen Hotel and Country Club near Dublin.

Commenting on his appointment, Collins said: “I am delighted to take on this new role and be part of this exciting region.  Marriott International has a longstanding presence across Sub-Saharan Africa and this region continues to be an important market for the company’s current operations and future growth opportunities.”

Marriott International’s current portfolio in the Sub-Saharan Africa region features nearly 100 properties, both managed and franchised, and more than 12 000 rooms across 16 markets.

The Royal Portfolio has announced the promotions of Matthew Biden to CEO and Simon Mandy to the role of MD.

Biden has been the company’s MD for the past 10 years. Liz Biden, who founded the business in 1999, will now be Co-Chairperson with her husband, Phil Biden, allowing Liz to give her undivided attention to enhancing the guest experience.

Liz and Phil’s son Matthew was appointed MD in 2012 to build on the company’s growth and investment in Africa.

In his new role as CEO, Matthew will ensure that The Royal Portfolio’s vision is clearly articulated and understood as the company continues to expand its operations.

Simon Mandy, previously Director of Sales and Marketing for The Royal Portfolio, will take on the role of MD. Mandy first joined The Royal Portfolio as Marketing and Operations Manager in 2009, and was promoted to Director of Sales and Marketing in 2019. He has been involved in all aspects of the business, including periods in operational management at Birkenhead House and Royal Malewane.

Olivier Perillat-Piratoine has been appointed MD of Club Med Southern Africa, stepping into in the role after holding the interim position since July 2021 and taking on the challenge of relaunching the local market after two years of disruption due to the COVID-19 pandemic.

Perillat-Piratoine previously held the positions of Head of Sales and Head of Sales for the Meetings and Events Team at Club Med Southern Africa.