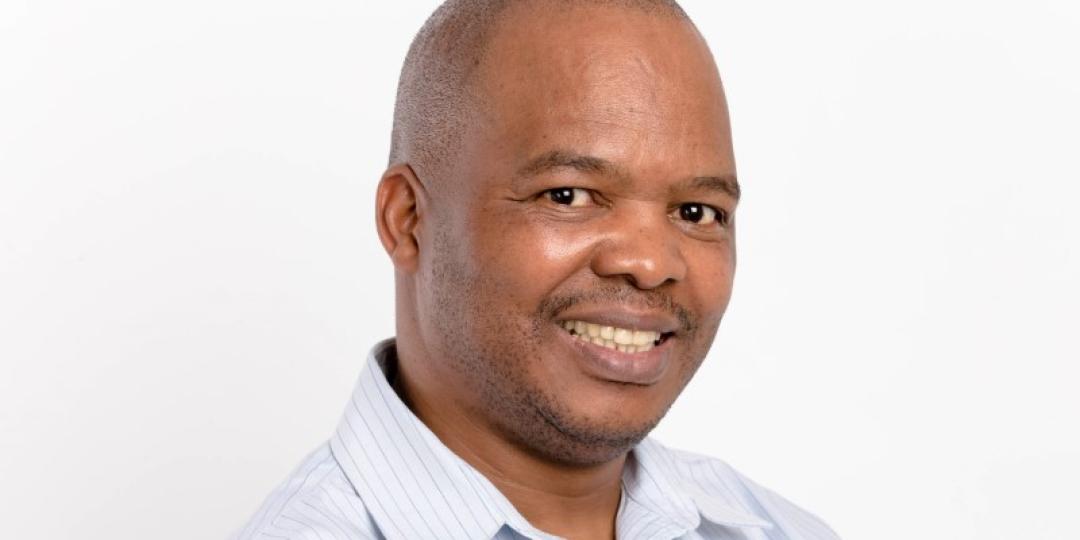 The support needs of tourism small, medium, and micro enterprises (SMMEs) need to be met in 2021, according to Founder of tourism SMME network, SEEZA, Septi Bukula.

Bukula told Tourism Update he was particularly concerned with the kind of support SMMEs would receive this year. “We are concerned about the kind of assistance that needs to be given to those SMMEs that have survived, those that will survive the coming months and those that are possibly in a position to restart.”

He said the concern was based on a survey conducted last year in which small tour operators had participated. It revealed that the support the businesses had received did not meet their needs.

The top five needs of the surveyed SMMEs included participation in local and international trade shows, assistance with marketing and branding, and technology upgrades, according to Bukula.

He said the top five forms of support these businesses had received was inversely prioritised when compared with the needs of the SMMEs, and included business incubation and skills development, which the businesses had not asked for.

“At this time, while resources are so scarce, we want to ensure that the assistance meant to help these businesses recover is hitting the mark, because so far they have missed the mark.”

Bukula used the example of taking SMMEs to international trade shows where there is too much international competition and little benefit to the participating SMMEs. “We should be identifying the emerging markets that have very little South African representation, which would give these SMMEs a competitive edge.”