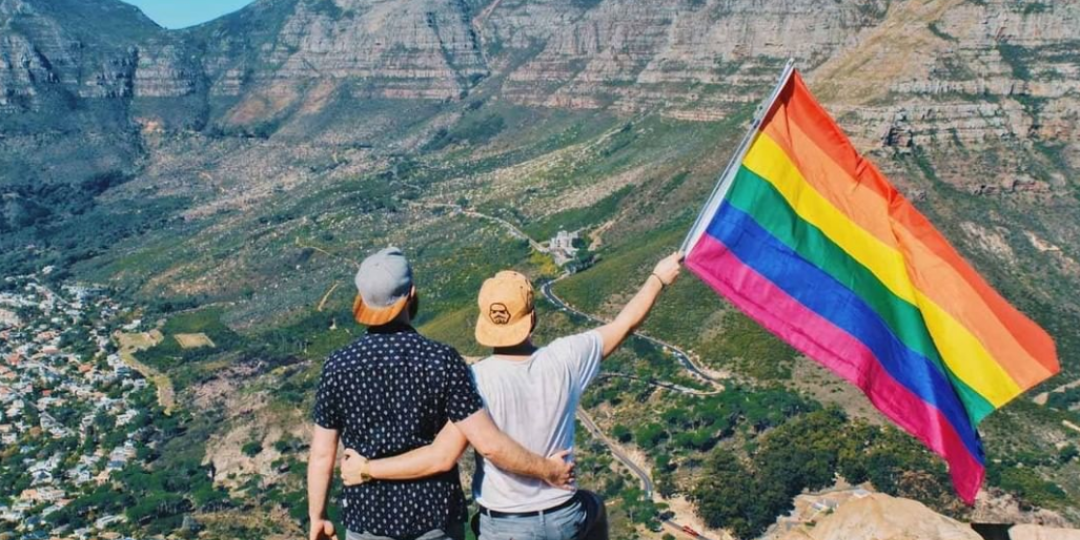 The LGBTQI+ market is on the rise and the time is ripe for Africa’s tourism sector to capitalise on this by tailoring their offerings to this ever-growing sector.

But mere lip-service or ‘pinkwashing’ – when a business publicly tries to show support for the LGBTQI+ community while privately doing very little to support and assure these travellers – will no longer cut it with this market. More meaningful and sincere engagement is needed.

This was highlighted at, EQUAL Africa 2022, held at the Cape Town International Convention Centre last week. The one-day show, held annually alongside World Travel Market Africa 2022 is dedicated to the LGBTQI+ traveller.

‘Pinkwashing’ was the equivalent of slapping a pride flag on to company material without fully understanding the needs and desires of the market segment, said Michael Gladwin, MD, Afrigay Travel, noting that it could come across a “tactic” and not a strategy to the LGBTQI+ community.

With a focus on tourism recovery, EQUAL Africa discussions cautioned travel retailers and brands against insincerity while actively trying to tap into this market segment.

“If marketing campaigns don’t intrinsically align with your company values or are seen as a once-a-year, insincere nod, LGBTQI+ consumers may see them as hypocritical pandering,” agreed Thami Kotlolo, Founder: The Feather Awards.

“It’s important for brands to move towards truth and they should rather lean towards communicating authentically and offering more visibility, not only during Pride Month in June or October. I want to spend my money where I’m valued and feel seen.”

Matthew Pritchard, Google's Head of Industry and Travel for the Southeast US, was recently quoted in an Out Traveler article saying that inclusive marketing was the right thing to do and stressed that tourism and hospitality companies needed to focus on that.

So, how do you design a marketing strategy or travel experience that doesn’t pinkwash? With intention and sincerity, according to the experts.

“Being intentional with travel spend can make a huge difference in the long run,” Kotlolo added.  “If you’re dedicated to succeeding with this market, it’s time to think long-term and invest in making sure you include the right people in the conversation. Consult an expert. Ask a queer person how they want to be represented.”

Meg Ten Eyck, CEO of Every Queer, further advises companies to join LGBTQI+ organisations and actively engage in training with their teams: “Many businesses task it to the token gay guy in the office. He might not want to do it, or be able to do it. He’s just gay – he’s not a marketer.”

The bottom line? It’s all about defining your strategy, according to Gladwin. “If you want to target LGBTQI+ travellers, you and your staff need to understand the culture and how to integrate it into your messaging. Make an effort to gain a deeper understanding rather than just sticking a pride flag on to your marketing,” he concluded.

What is the ‘value’ of an LGBTQI+ traveller?

Thomas Roth of data analysis company, Community Marketing & Insights, said 77% of LGBTQI+ people have a passport and use it two to three times per year.

But, he cautions, it is challenging to quantify the size of the markets since no one knows exactly how big the community is.