Letter to the Editor: ‘See COVID-19 as an opportunity’

Letter to the Editor: ‘See COVID-19 as an opportunity’ 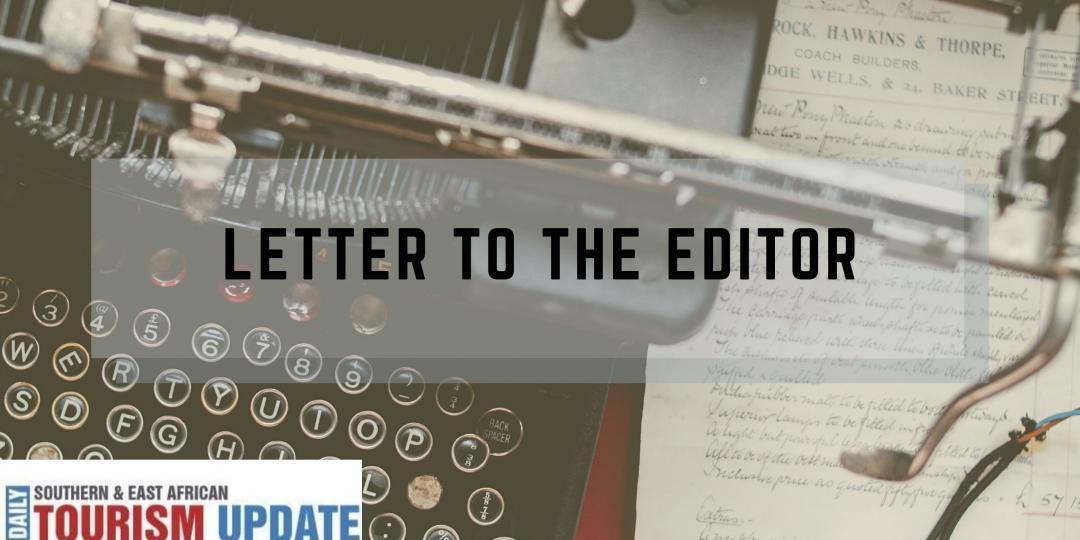 There is no denying that COVID-19 has had a devastating effect on economies worldwide and nowhere is it more evident that in the tourism sector. However, if we play our cards right, this might just be an opportunity for South Africa to gain market share in international travel.

“Cape Country Routes, a member’s organisation of owner-operated hotels, guesthouses and activity providers, recently had its AGM at New Holme Guest Farm close to Hanover in the Karoo. Present were about 20 tourism-sector business owners and lively discussions took place around the meeting table. Some points were raised that should be shared with our colleagues in the industry and brought to the attention of the powers that be in government.

There is an opportunity now to gain international travel market share that might have a lasting effect on tourism growth in South Africa. There are some facts that put South Africa on a better wicket than most other Southern hemisphere countries.

• SA has not had the massive death tolls and infection rates that were predicted. (South Africa did better than even the most optimistic predictions.)

• The constant decline in new cases in previous South African hotspots like Cape Town suggest that the herd immunity threshold has been reached.

• The tourism sector has developed fantastic and extensive COVID-19 protocols and training through the Tourism Business Council of South Africa and local tourism bodies like VisitStellenbosch and its Stellenbosch Ready campaigns, to name a few.

• It has been proved that warmer weather hampers the spread of the virus. We have five to six months of warm weather ahead of us. Tourists will be safer here than in Europe and the US.

• South Africa has wide open spaces with much to explore off the beaten track.

• Our Southern hemisphere competitors like Australia and New Zealand are still struggling with the virus and very restricted border access.

To use these points in our favour to their best advantage, we need a two-pronged approach between the tourism sector and government:

It’s all just common sense really, but sometimes we need to stand back, see the bigger picture and spread the word. Let us all do our part as tourism leaders to promote our advantages, put pressure on government departments to help us and work together to make this an opportunity for all the people in South Africa.”