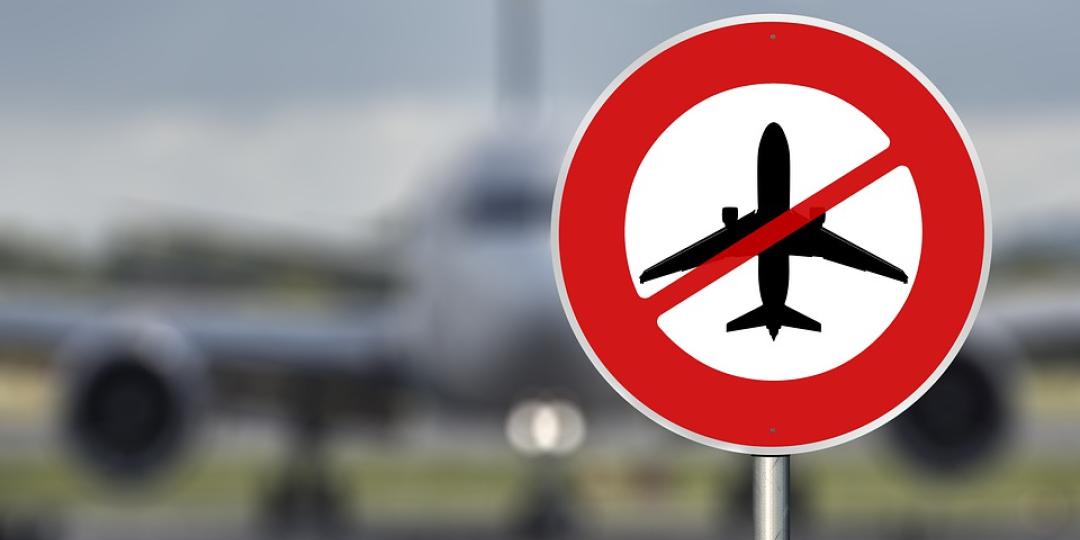 While widely applauding President Cyril Ramaphosa’s announcement to keep South Africa on Level 1 lockdown for the foreseeable future, thus protecting domestic tourism, industry leaders are calling for action from Government – and the private sector – to continue to actively engage with key source markets on reversing their knee-jerk reactions to ban or severely restrict travel to South Africa.

“[Ramahosa’s] speech has been the most powerful speech our president has delivered on the matter of COVID. The fact that he said that we don’t panic. The fact that he’s kept us on Level 1. And the fact that he called out the absolute irrational and bogus decisions by many first-world countries to put us on Red Lists with no scientific basis whatsoever,” said SATSA CEO, David Frost, in reaction to last night’s address by the president.

He noted however, that while all of this was encouraging, industry now needed to work with its government partners to engage these source markets about the process to get South Africa off the red lists.

“What is the process? Let's make a transparent and let's make a data driven. We should engage both politically, through the media and with all weapons at our disposal.  We should do this as a country together,” said Frost.

“We cannot languish on the Red List at the whim of capricious politicians in the first world that have only their self-interest at heart and are not following the science or the data.”

CEO of the Tourism Business Council South Africa, Tshifiwa Tshivhengwa, also reacted favourably to news that the country would remain on Alert Level 1 and reiterated a commitment to focusing on the international source markets.

He cautioned however: “We have to be extremely careful as SA Inc on communicating and messaging on COVID-19 discoveries. This is not just a health message but an economic one too. Government needs to reassure us on the way forward urgently.”

City of Cape Town Mayoral Committee Member for Economic Growth and Tourism, James Vos, told Tourism Update that he had reconvened the Tourism Task Team to stay on top of the fast-changing situation driven by the travel bans imposed by many of Cape Town, and South Africa’s, key source markets.

“We’re planning our next steps under the banner of containment, adjustment and recovery and we will share details over the next few days,” he said, adding that he would remain in contact with foreign government officials, tourism operators and the Air Access team as well as other key players in the tourism industry for regular updates and submissions on Cape Town’s destination proposition.

Industry leaders have also been quick to emphasise the need to continue following the world-class health and safety protocols developed in line with the World Travel & Tourism Council (WTTC) guidelines and to encourage increased vaccinations in the country.

“The President made a very good point around the fact that it seems that we have a surplus of vaccines. We need to get as many South Africans vaccinated, as quickly as possible. It’s still doable. The target was 65% of the adult population. It probably has to be a target now of 80% +,” said MD of Flight Centre Travel Group, Andrew Stark.

He added that it was good to see that the messaging is strong around potentially more mandates around vaccinated people. “The government needs a stronger position on this. If you’re still able to roam freely in restaurants, public transport, etc, there is no incentive to get vaccinated.”

FEDHASA National Chair, Rosemary Anderson, said the hospitality association was in line with Ramaphosa’s statement that South Africans needed to live with COVID and not let it ruin the economy, lives, and livelihoods.

“We hope that all South Africans will embrace what he said and use all the tools at our disposal - from vaccination, to hand washing, to masks, to social distancing - to be able to continue operating under Level 1, and keep our economy open, especially for hospitality and tourism,” she said.

Golf tourism – where to from here?  -  John Cokayne
How tourism SMEs can increase market share and profitability  -  Tshepo Matlou
Risk, response, and the power of preparation  -  Andre du Toit
Crossing the finish line – how to combat year-end blues  -  Kevin Burley
How the pandemic accelerated digital transformation in the airline industry  -  Anand Yedery
END_OF_DOCUMENT_TOKEN_TO_BE_REPLACED