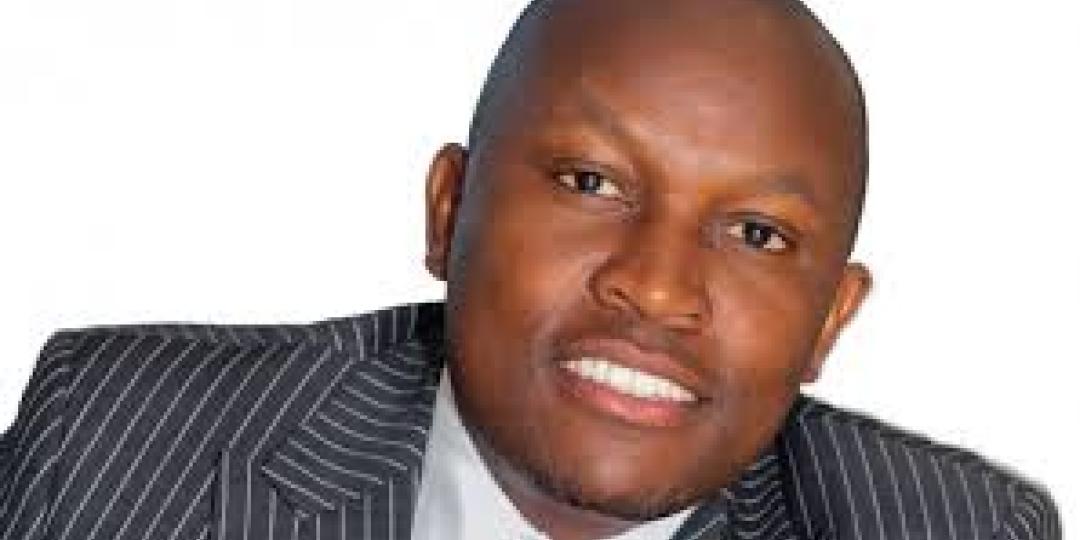 The travel and tourism industry, reeling from more than four months of lockdown, and in the dark as to when to expect any hope of recovery, was yesterday cautiously optimistic at the announcement by the Minister of Tourism, Mmamaloko Kubayi-Ngubane, that leisure travel, including accommodation, inside the traveller’s own province, will be permitted as soon as it is gazetted.

The Minister said home-sharing accommodation (Airbnb-style) was still prohibited, and that inter-province travel was still not permitted.

She had some good news for the restaurant industry too, saying that the curfew will commence at 10pm instead of 9pm, in order to assist restaurants to operate at peak time in the evenings. However, the alcohol ban is still in force for restaurants and across the board.

Tshifhiwa Tshivhengwa, CEO of TBCSA, said in yesterday’s SATSA Inbound Recovery Strategy panel discussion, that the Minister’s announcement “gives us hope and is certainly a step in the right direction”. He reminded the attendees that tourism was an activity originally designated to be re-started only at Level 1 or 2 and attributed the latest concessions from the Tourism Minister to the policy of structured engagement between the public and private sectors, allowing a single stream of correct information from one group to flow toward the Minister, and thus close the gaps that have existed between private and public sectors in tourism.

He said the TBCSA had looked at its legal options and then decided not to challenge the government for ‘narrow’ wins. “We still need to market South Africa – on a very reduced budget – and we still need to prove to government that we can have protocols for inbound tourism. We have the ‘whats’, now we need the ‘hows’,” said Tshivhengwa.

David Maynier, Western Cape Minister of Finance and Economic Opportunities, said: “We have repeatedly called for the opening of these sectors, which have already done a great deal of work to develop health and safety guidelines and protocols aimed at ‘de-risking’ the sector. While these adjustments to the restrictions will certainly help to mitigate the impact of the COVID-19 pandemic on the tourism and hospitality industry, they don’t go far enough, and so we will continue to engage with national government on this.

“This finally brings to an end, months of flip-flopping that have caused immense financial damage and significant jobs losses that could have been avoided if a common-sense approach had been taken from the start.”

Cape Town’s Mayoral Committee Member for Economic Opportunities and Asset Management, Alderman James Vos, said he welcomed the Minister’s announcement, but it may be “too little too late”. He said the curfew should be completely removed to allow the hospitality industry to start to recover from the effects of “one of the harshest lockdowns worldwide”.

Vos said: “I will today write to the Minister of Tourism, Ms Kubayi-Ngubane, Minister of Transport, Mr Fikile Mbalula, and Minister of Cooperative Governance and Traditional Affairs, Dr Nkosazana Dlamini-Zuma, to again call for the unfettered reopening of the travel, tourism and hospitality sectors.

“I will continue to engage my national counterparts to ensure that we are allowed to get back to work, particularly in the tourism, travel, hospitality and related sectors. I do not make this plea lightly but on the basis that hundreds of thousands of jobs are on the line and we cannot afford to wait any longer,” said Vos.

Zuks Ramasia, CEO of the Board of Airline Representatives of South Africa, speaking at yesterday’s SATSA webinar, sounded a warning regarding the opening of borders. She pointed out that if South Africa didn’t become the “first-mover” in the aviation space in the region, it could be overtaken by other countries in the region that are using exactly the same protocols, but who make the move (to open their borders) earlier than SA.