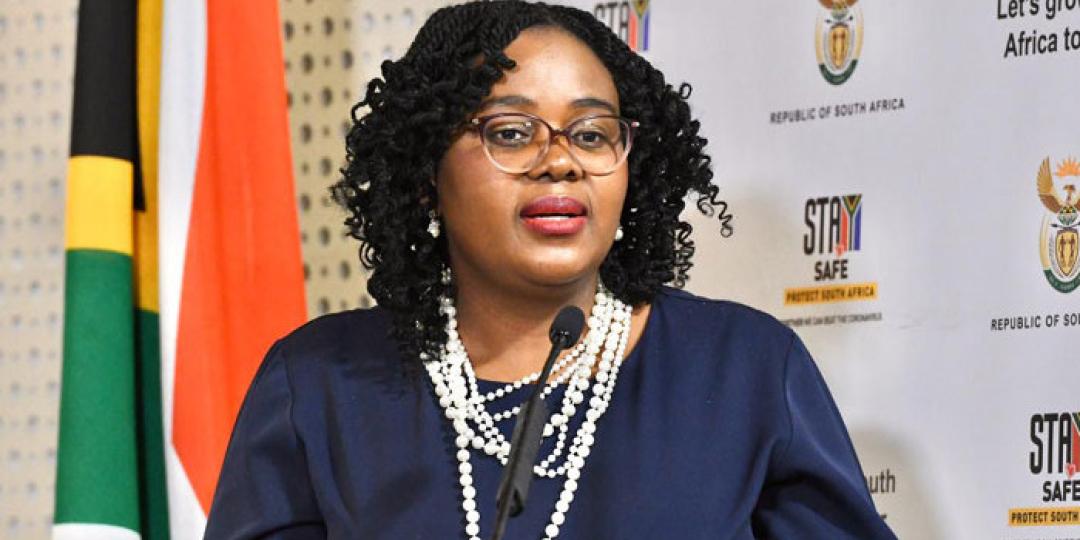 Applications for the Tourism Equity Fund (TEF) have reopened following a meeting on Monday between the Minister of Tourism, Mmamoloko Kubayi-Ngubane, and representatives of human rights group, AfriForum and trade union, Solidarity.

Implementation of the fund had been temporarily placed on hold until after the Minister had met with the two organisations following threatening legal action against the roll-out of the Tourism Equity Fund (TEF).

AfriForum and trade union, Solidarity, announced yesterday that they would continue with their planned litigation with regard to the Tourism Equity Fund (TEF) as they believed the Department of Tourism “clearly never intended to really enter into a discussion and exchange ideas”.

“No concessions were made or proffered at all from their side. After we presented them with countless proposals and several explanations regarding the consequences and implications of their actions, they simply confirmed their initial position and questioned our motives,” said Morné Malan, head of Communications at Solidarity.

Monique Taute, Head of Campaigns at AfriForum added that the Minister of Tourism does not have the interests of all the various communities at heart. “Instead of her department reaching out to businesses that are in trouble, the department is now abusing the situation by using it as an opportunity to promote its race-driven goals,” she said.

“Like all other small tourism businesses, those businesses owned by members of minority communities need urgent assistance. Many businesses already had to close their doors after the government’s severe Covid-19 restrictions. It is immoral for the government to now use lifebuoys to help the people on the riverside, while thousands of others are drowning.”

Kubayi-Ngubane, however, reiterated that the fund was established and launched by the Department of Tourism in partnership with the Small Enterprise Finance Agency (Sefa), as a new financial support mechanism to stimulate investment and transformation in the tourism sector.

‘Not a relief fund’

“It is crucial to re-emphasise that this is not a relief fund, as we are finding this to be a source of confusion,” she said, adding that the R1.2bn (€641m) fund would provide a combination of debt finance and grant funding to facilitate equity acquisition as well as new project development, to broaden participation by all South Africans and not just a few dominant players.

“The fund was set up as public/private partnership, in particular with commercial banks, in an effort to crowd-in investments in the tourism sector so as to increase diversification and the broadening of ownership of tourism attractions in South Africa,” Kubayi-Ngubane said.

According to a statement by the Department of Tourism, the government delegation, led by the Minister, utilised the meeting with AfriForum and Solidarity to communicate government’s “unwavering commitment” to the transformation agenda.

“We have a responsibility to engage with as many stakeholders and role players in the tourism sector as possible so that we can clarify the thinking behind government’s policy decisions.

“We believe that those who know and understand the history of this country, need little convincing that redress is a necessary mechanism towards building a non-racial society, as mandated by the Constitution. Our ultimate goal as government, is to ensure that we successfully implement our vision of building a rapidly and inclusively growing tourism economy that is innovative and leverages on our heritage,” said Kubayi-Ngubane.

She said the delegation had communicated to Solidarity and AfriForum that the TEF was a “necessary intervention” for creating an inclusive tourism economy, in which previously disadvantaged individuals, youth and women, were represented and could actively participate in ownership and control.

“This fund will support our collective efforts towards economic recovery and reconstruction so that we can move firmly towards the eradication of the legacy of colonialism and apartheid,” added the Minister.

While many industry leaders have welcomed the fund – including the Tourism Business Council of South Africa, the Black Business Council South Africa, SEEZA Tourism Network and SME Trade Links – there have been questions raised to Tourism Update about the efficacy of the fund’s ability to contribute to meaningful transformation.

Founder of Tourism SMME network, SEEZA, Septi Bukula, expressed concerns that it would exclude many small, medium and micro-enterprises from receiving funding.

Furthermore, readers have expressed concerns around the timing of the announcement as many existing businesses are bleeding, facing closures and mass retrenchments and in urgent need of relief.

“We are in a devastated tourism market and we are shrinking the cake instead of growing it where it is most beneficial to all South Africans. We have placed transformation ahead of a growing the industry, thus hurting the very people that such a fund should support – transformed tourism SMMEs with solid partnerships to help these businesses to survive and grow,” wrote Travel Destination Specialist, Alan Roxton Wiggill, in a recent comment submitted to Tourism Update. 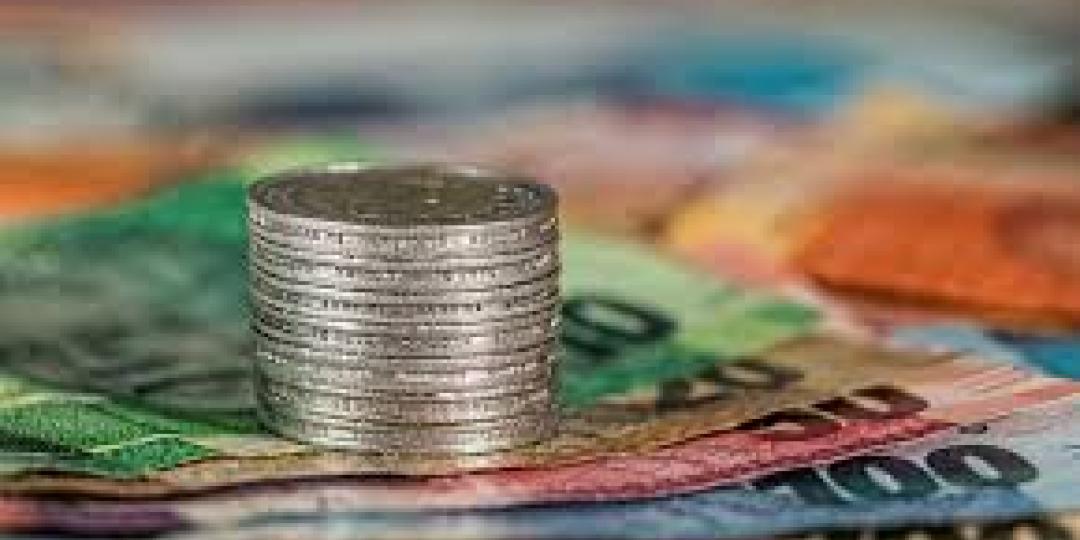 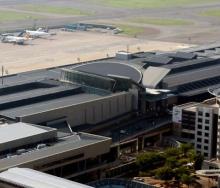 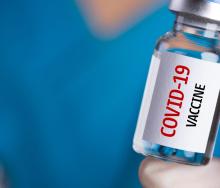 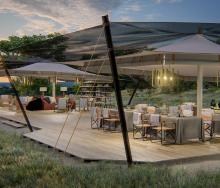 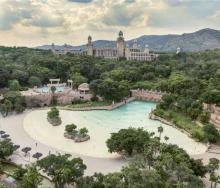 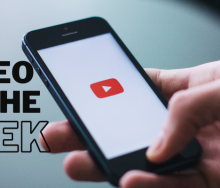 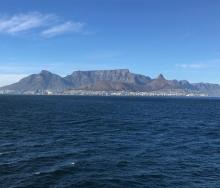 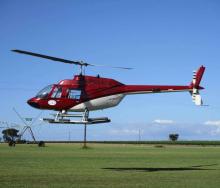 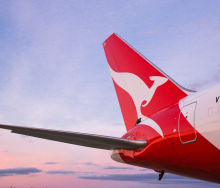 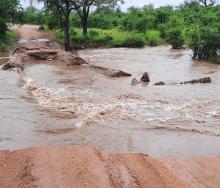 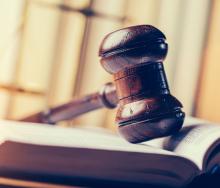 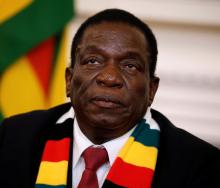 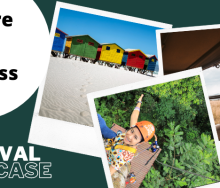 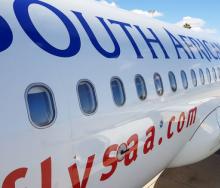 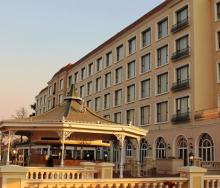 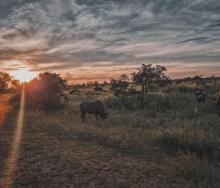 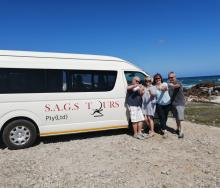 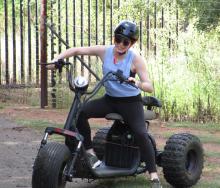 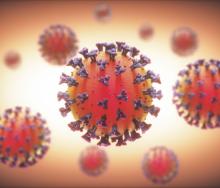 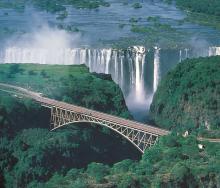 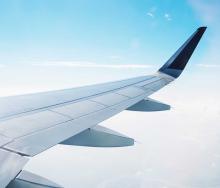