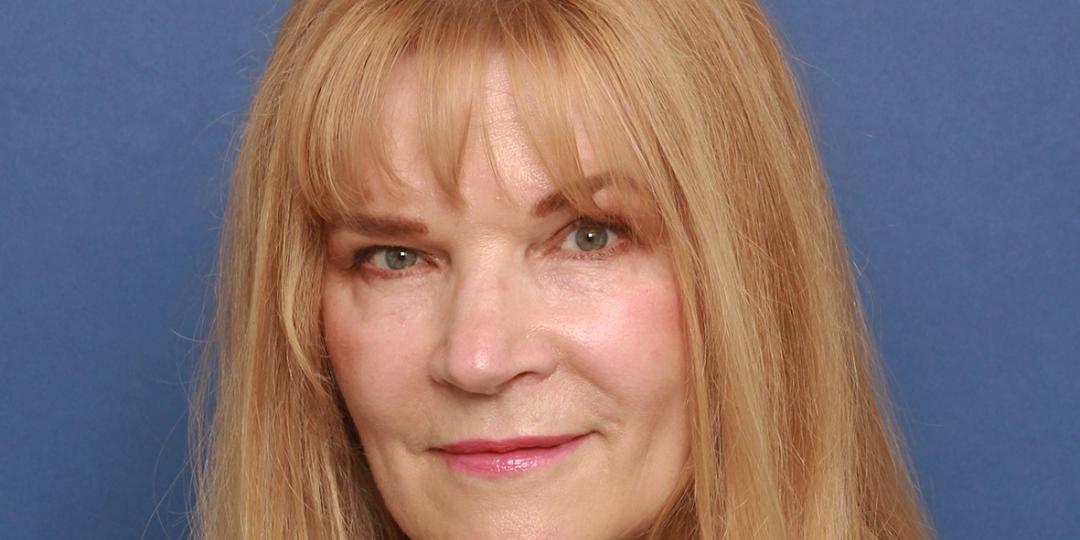 Tourism leaders are hopeful of an ongoing, steady recovery for the sector following Statistics South Africa’s latest figures revealing a 480% increase in overseas arrivals between January to May, compared with the same period this year.

Furthermore, according global database management company, Forward Keys, global arrivals in 2022, are expected to grow by 87% over 2021 figures this year.

And this positive outlook holds true for SA too, with South African Tourism Acting CEO, Themba Khumalo stating: “In the latter part of 2021, the world started to open a little more and we started to see an increase in arrivals. As things stand, arrivals in 2022 have more than doubled from the same period in 2021 and the outlook is positive for the rest of the year.”

Khumalo attributes the increase in numbers to the fact that tourists are looking for value for money. “Thanks to the exchange rate SA is seen as value for money by some markets.”

According to him, other factors contributing to this growth are:

FEDHASA National Chairperson, Rosemary Anderson, shares this optimistic view, noting: “South Africa’s tourism and hospitality sector is recovering steadily and while we still face a few hurdles, we are well and truly ready for the rebound.”

She acknowledged that chaos in airports across some of SA’s key source markets was not making international travel easy, but added that long-haul visitors were determined to make the journey.

“According to hospitality benchmarking firm, STR, the upward May trajectory we have seen in the accommodation space increased in June, but we are still under 50% occupancies nationally,”

Year-to-date figures are looking much healthier than in 2021, according to STR figures. “We’ve gone from a national occupancy in 2021 of 31% to 50%, with the clear winners in terms of higher occupancies being KwaZulu Natal, Limpopo, Mpumalanga and Eastern Cape,” Anderson pointed out.

She further noted that, as inbound visitors return to shores, accommodation establishments in international tourist strongholds such as the Western Cape will increase.

This will be bolstered with the airlift capacity from the US (South Africa’s strongest inbound market at present) and other key source markets in Europe, the opportunity exists for Western Cape to increase its occupancies; perhaps by providing an even more compelling offer for swallows and remote workers.

“South Africa has for many years been a destination of choice for more mature visitors who choose to spend the Northern Hemisphere winter in sunnier surrounds. It is also consistently cited as a favourable destination for remote workers; however our visa system does not cater to these types of travellers.

“If we want tourism to make the significant impact in unemployment in South Africa it has the potential to do, it’s time to start thinking out the box and waive visas for certain key markets, as well as create special visas for visitors who stay longer term and fund their stay themselves,” Anderson said.

She added: “We further have a long way to go to introduce a world-class eVisa system which has been on the cards for some time. It really is time to stop talking and to start actively removing red tape to grow South Africa’s tourism sector.”