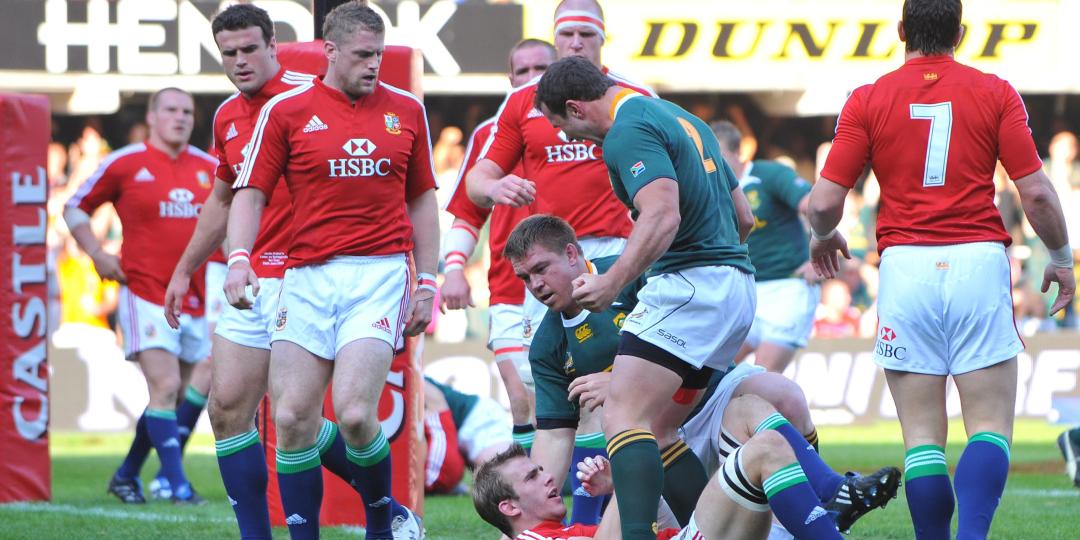 The South African tourism industry’s hopes that the British and Irish Lions Tour – set for July/August this year, sticking to 133 years of tradition – will be held on SA soil (either this year or next), have been dealt another blow after the UK government has backed the rugby unions’ bid to host the series in Britain.

Many local operators and tourism suppliers were banking on the approximately R6bn-R7bn (€335m-€390.81m) tourism revenue it could bring in, along with about 30 000 British and Irish fans spending indirectly as well.

However, Tourism Update understands from sources, that discussions with the decision-makers are still being held at a very high level to keep the event in South Africa.

SATSA has gathered data on the economic impact of the travel programme, in both formal and informal spend, after calling for agencies, DMCs and tour operators to participate in an industry survey to highlight this. The survey is now closed.

“Should the tour be deemed unable to go ahead in South Africa with spectators as originally planned for July 2021, we will use the data from this survey to campaign for a postponed event to take place in South Africa in 2022,” said a SATSA spokesperson.

Meanwhile, the petition titled ‘Keep the Lions Tour in South Africa’, started by Mark Gardner (on the change.org petition platform) in January, has garnered over 7 000 signatures in support of this.

“We are petitioning for the home nations of England (RFU), Scotland (SRU), Ireland (IRFU) and Wales (WRU), who collectively make up the British and Irish Lions Board, and South Africa (SA Rugby) to do the right thing by agreeing to switch the Lions tour to 2022, placing this before the needs of their own country’s proposed summer tours,” said Gardner.

A formal decision on whether the British and Irish Lions tour to South Africa would go ahead would be made by the end of this month, said World Rugby Vice-Chairman Bernard Laporte.