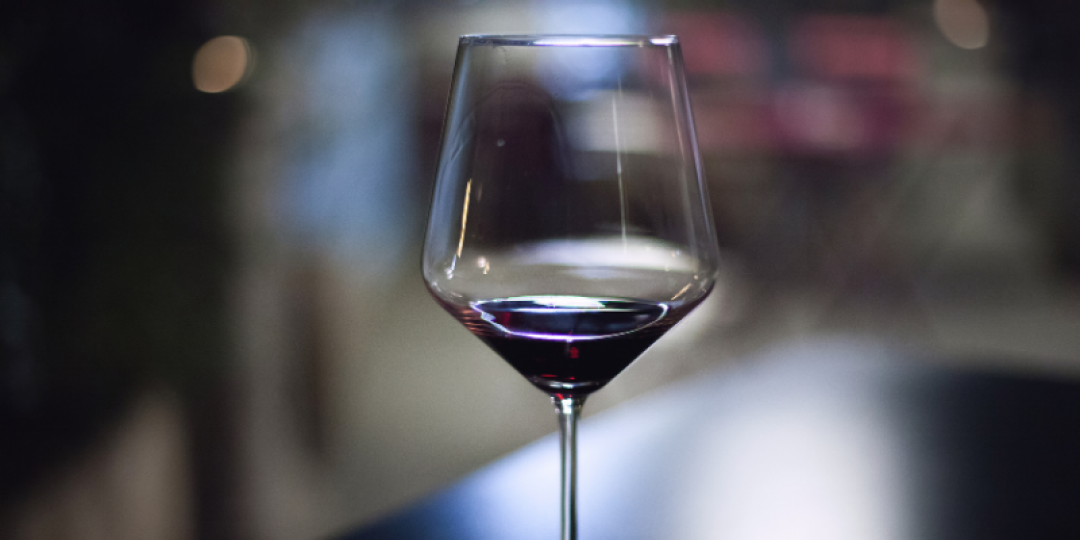 The stop-go on alcohol sales has put a huge dampener on planning for businesses and affected recovery of the wine tourism sector. Government needs to recognise that the wine industry is different from the other alcohol industries, according to Vinpro Wine Tourism Manager, Marisah Nieuwoudt.

The alcohol bans have been implemented, lifted, reinstated and changed multiple times over the course of the last year. Most recently, in early December, South African President Cyril Ramaphosa announced that the sale of alcohol would only be permitted between 10:00 and 18:00 from Monday to Thursday, with the exception of wine tourism activities.

“This exception is being made due to the vital contribution of these establishments to the tourism sector in several parts of the country,” said Ramaphosa.

The regulation was overturned, however, by a total ban on the sale of alcohol implemented on December 29.

Nieuwoudt told Tourism Update that with December being the peak season for wine tourism, she was grateful for the initial exception made by the President. “December is traditionally our wineries’ busiest time of the year with just shy of 20% of annual domestic visitation taking place during this month. From a revenue perspective, December 2019 accounted for just over R1bn (€53m) of the total R7.2bn (€384m) that wine tourism contributed to South Africa’s GDP that year,” she said, citing The Economic Value of the South African Wine Tourism Industry 2019, a report released by Vinpro.

Wine farms did see a rise in tourism activities over December, but it was not as much as they had hoped for, according to CEO of Paarl and Wellington Wine & Tourism, Annelize Stroebel. “We had some international travellers in the area, but not as many as we hoped for. Based on the current situation, every visitor is important to us.”

Wine tourism attracted a broad domestic market and this was reflected in the statistics from December, said Nieuwoudt. “Our wineries were relieved to also welcome a significant number of visitors from Gauteng and other northern provinces, and the first international visitors trickling back into our destination. The absence of our international visitors was felt and evident in the occupancy figures and revenue collected this December compared with previous years.”

The latest ban on alcohol also put a dampener on any joy the wineries had seen as re-booked tastings and experiences were cancelled overnight.

“We found that some wineries had re-invented their offerings just to keep their doors open and to keep their staff employed. We do not have current stats available, but overnight lockdown implementations have had real and devastating consequences for our wineries,” said Stroebel.

Nieuwoudt agreed, noting that the subsequent large loss of revenue was something the sector could ill afford given that the legal, local alcohol industry had been closed for 18 weeks since March 2020. “The tourism sector has been all but obliterated by restrictions on personal movement and diminishing demand.”

According to her, the latest regulations presented the sector with serious operational and service quality challenges. “Beyond the cancellation of wine tastings, food and wine pairings, wine blending experiences etc. the breakfast and dinner service schedules for our accommodation offerings and restaurants needed to be adjusted to facilitate the extended curfew and its ripple effect on the commute of our workforce.”

Both Stroebel and Nieuwoudt emphasised that while they understood the crisis of COVID-19, they hoped to see more regulations that allowed wine tourism activities to continue, generating employment and contributing to annual GDP.

Nieuwoudt said Vinpro was committed to supporting government and the wine industry by presenting feasible alternatives to blanket bans on alcohol sales. “We would value being considered for the economic relief measures set out by the Department of Tourism in the proposed Tourism Sector Recovery Plan and wish to again express our gratitude to the Western Cape Department of Agriculture for its investment in the sector with the Wine Tourism Worker Support Stipend programme.”

She said the industry body’s main objective for the first quarter of 2021 was to sustain its supply chain as far as possible. “We are pinning our hopes on a busy Easter holiday, the second-busiest month of the year for our sector, winter school holidays and a more balanced final quarter of the year in terms of visitation.” 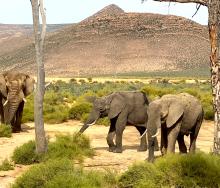 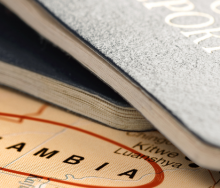 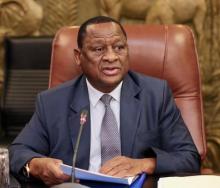 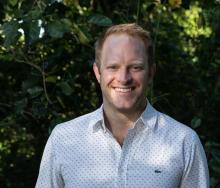 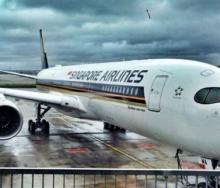 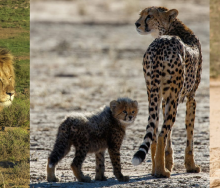 SanParks – free entry for a week 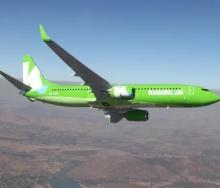 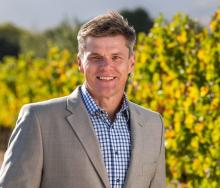 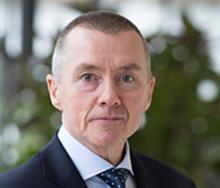 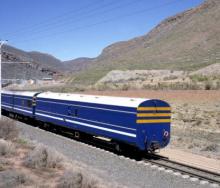 No cancellations on Blue Train 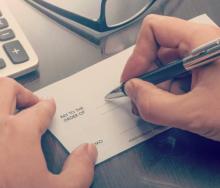 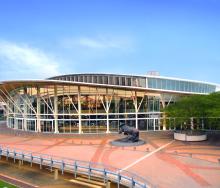 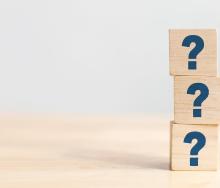 Poll: What is your company’s position on staff vaccinations? 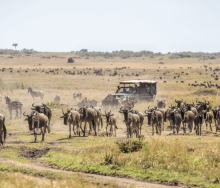 Tourists opt for the great outdoors 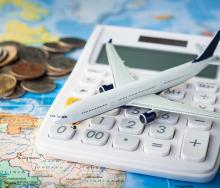 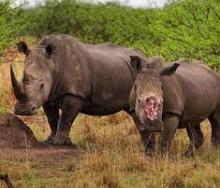 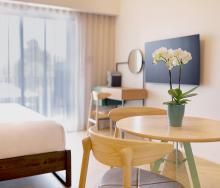 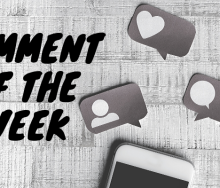 Comment of the Week: ‘CRBTA, not NPTR, should issue operating licences” 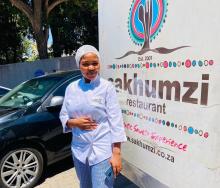 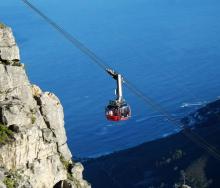 Skip the queue at Table Mountain

Golf tourism – where to from here?  -  John Cokayne
How tourism SMEs can increase market share and profitability  -  Tshepo Matlou
Risk, response, and the power of preparation  -  Andre du Toit
Crossing the finish line – how to combat year-end blues  -  Kevin Burley
How the pandemic accelerated digital transformation in the airline industry  -  Anand Yedery
END_OF_DOCUMENT_TOKEN_TO_BE_REPLACED