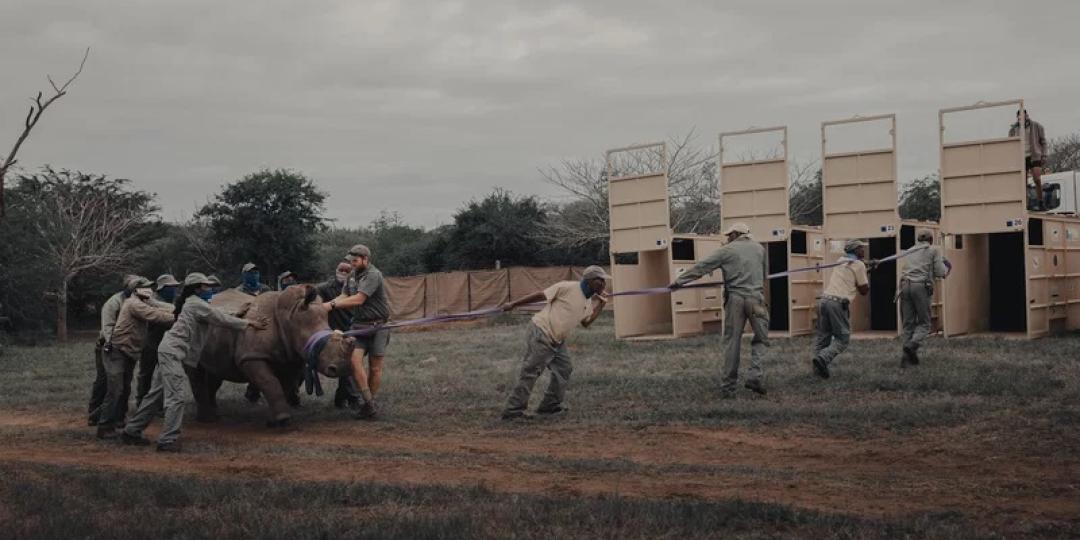 In the largest single rhino translocation ever undertaken, 30 White rhinos have been introduced to Akagera National Park in Rwanda, sourced from &Beyond Phinda Private Game Reserve in South Africa.

The translocation, which covered more than 3 400km, was carried out through a collaboration between the Rwanda Development Board (RDB), African Parks and &Beyond, with funding provided by the Howard G. Buffett Foundation.

The initiative aims to create a secure new breeding stronghold in Rwanda to ensure the long-term survival of the species in the wild to combat high levels of poaching.

“This is an opportunity for Rwanda to substantially advance its contribution to rhino conservation, with Akagera poised to become a globally important sanctuary for Black and now White rhinoceros. This is timely for the conservation of these incredibly threatened species,” says Ariella Kageruka, RDB Acting Chief Tourism Officer.

“We’re extremely proud of our conservation partnerships and our national parks, which are playing a pivotal role in meeting biodiversity targets and in driving sustainable, transformative, equitable socio-economic growth.”

“We have meticulously managed and grown the rhino population at Phinda over 30 years,” explains Simon Naylor, &Beyond Phinda Conservation Manager. “This has been recognised in many ways, including being selected as the first private reserve to receive animals as part of the WWF Black Rhino Range Expansion Project in 2004.”