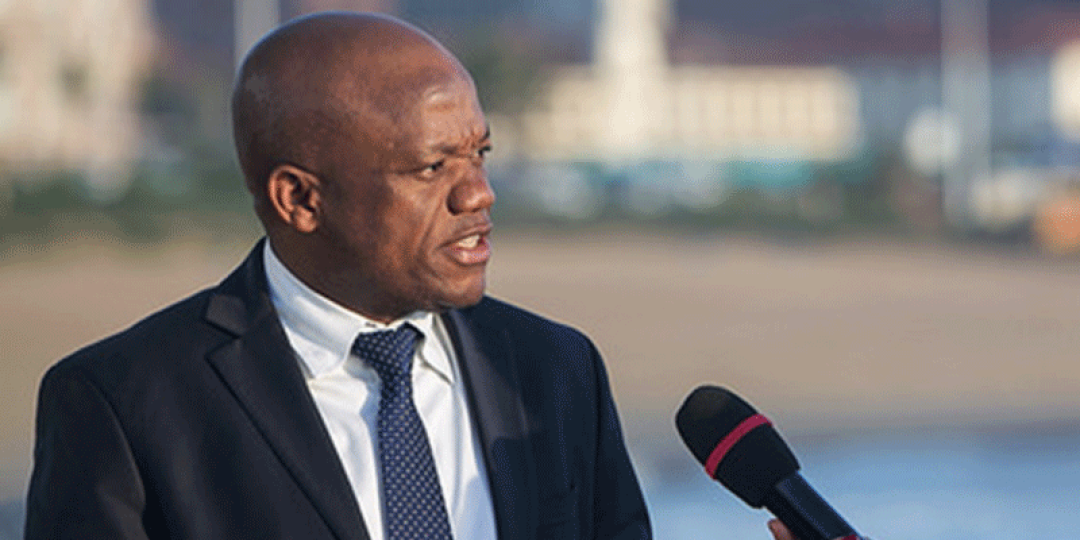 KwaZulu Natal’s GDP grew by 1.9% in the first quarter of 2022, despite the socio-economic problems confronting the province after the 2021 July unrest and the impact of the COVID-19 pandemic.

Premier Sihle Zikalala, marking a year since the civil unrest – which claimed 354 lives in KwaZulu Natal and Gauteng and left thousands of businesses looted and burned – highlighted the progress businesses and the government had made in rebuilding the economy.

He was speaking during a media visit to some of the businesses, including Makro in Springfield Park, which have spent many months rebuilding their premises.

He said the province’s unemployment rate had declined marginally in the first quarter of 2022 from 35% to 34.5%.

“Major investments have come through to our shores, indicating the confidence that investors still have in our economy.

“With the lifting of the final COVID-19 restrictions, the economy of KwaZulu Natal is set for increased economic activity, particularly within the tourism sector, which was boosted massively by the Durban July a few weeks ago,” he said.

The return of SAA, Turkish Airlines, and Qatar Airways and the launch of new routes such as Durban-Harare and Durban-eSwatini, are expected to boost tourism further.

He said sovereign credit rating agency S&P Global had also upgraded its outlook for South Africa to ‘positive’ from ‘stable’, which was a welcome development for the provincial economy.

“We are, however, still mindful of the emerging risks that are militating against full economic recovery, which is required to create employment for the people of KZN.

“Some of these downside risks include rising interest rates, which dampen consumer spending; rising prices of necessities such as food and fuel; the rising cost of production as a result of increasing fuel prices, fertilisers and other imported commodities; and distorted global supply chains as a result of geopolitical tensions, particularly in Russia and Ukraine,” said Zikalala.

The unrest had cost the national economy just over R50 billion (€2.6bn), of which R30bn (€1.6bn) of the estimated losses had been in KwaZulu Natal, he added.

The transport sector was impacted by supply chain interruptions, including the movement of vehicles, fuel shortages, rail line disruptions, staff availability, and shutdown of roads leading into and out of the ports.

“Specifically, disruptions to Durban and Richards Bay port operations, rail links between Durban and Gauteng, and general transport along the N3 corridor ensured the effects of the unrest extended beyond the two provinces that formed the epicentre,” Zikalala added.