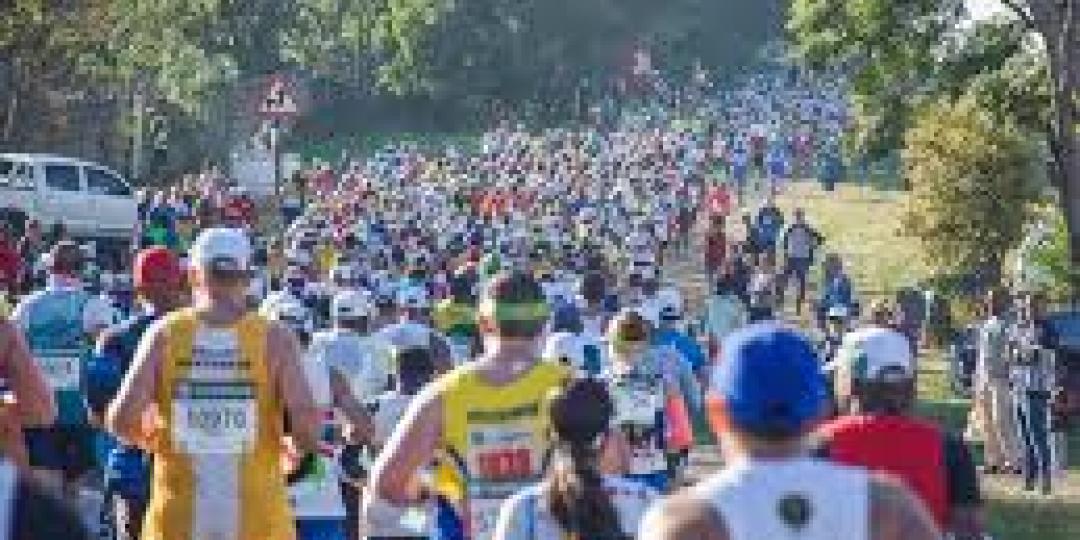 KwaZulu Natal hosts a number of iconic sporting events that bring large numbers of travellers to the region.

The Midmar Mile, which began in 1974, attracts thousands of swimmers of all ages to the Howick region.

“This is one of many signature sporting events that are staged in KwaZulu Natal that put a spotlight on our facilities and what we can offer as a tourist destination,” says MEC for Economic Development, Tourism and Environmental Affairs, Nomusa Dube-Ncube.

According to an economic impact assessment study carried out by Tourism KwaZulu-Natal (TKZN), the number of visitors to the Midmar Mile significantly increased. “Forty-five per cent of the visitors stayed overnight, opting to stay nearby in Howick, Pietermaritzburg or in the Midlands. This further creates a sustainable tourism sector for the region and more job opportunities for the people in the area,” says Nomusa.

Since its founding in 1951 the notoriously challenging Dusi Canoe Marathon has grown into the biggest canoeing event on the African continent. The race is held in February or March each year to take advantage of the summer rainfall, and attracts between 1 600 and 2 000 paddlers. It traverses 120km between Pietermaritzburg and Durban.

Recent trends have shown that a number of canoeists and their supporters arrive early in the week and stay after the event to sample some of the nearby tourism attractions. Some canoeists come with their families and up to 20 crew who support them along the route.

“This race is one of many big sporting events that put the province on the global tourism and adventure sports map,” says Phindile Makwakwa, acting ceo of Tourism KZN.

The Comrades Marathon is an annual 89km ultra-marathon. It is internationally recognised for the body-sapping challenge it poses and the camaraderie it fosters amongst its thousands of participants. The race is run to celebrate mankind’s spirit over adversity and is arguably the world’s greatest ultra-marathon.

An estimated 20 000 runners participated at this year’s event, starting from Durban City Hall and ending at the Scottsville Racecourse in Pietermaritzburg. The first Comrades Marathon took place in 1921 and has been run every year since.