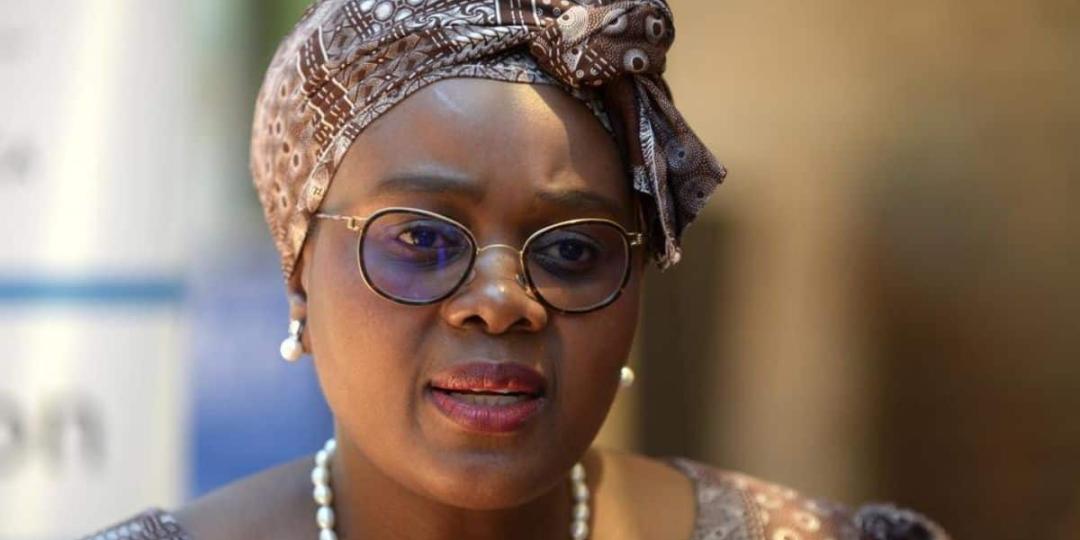 Minister of Tourism, Mmamoloko Kubayi-Ngubane, will serve as Acting Minister of Health until further notice.

This follows the announcement this afternoon (Tuesday, June 8) by President Cyril Ramaphosa that the Minister of Health, Dr Zweli Mkhize, has been placed on special leave.

“This period of special leave will enable the Minister (Mkhize) to attend to allegations and investigations concerning contracts between the Department of Health and a service provider, Digital Vibes. The Special Investigating Unit is investigating this matter and the President awaits a report on the outcome of this probe,” said a spokesperson for The Presidency.

“We welcome this move as it is indicative that the President continues to place tourism at the top of the country’s agenda,” said CEO of the Tourism Business Council of South Africa (TBCSA), Tshifhiwa Tshivhengwa.

He told Tourism Update this boded well for the tourism sector as Kubayi-Ngubane was now well-placed to make policy decisions around key issues affecting not only the economy and the country but the tourism sector. One of these could be the banishing of PCR tests for visitors to the country and, instead, open borders to vaccinated travellers.

“She understands how important it is to make it as easy as possible for inbound travellers to visit and break down the remaining barriers to tourism recovery,” said Tshivhengwa.

Tshivhengwa said the above interventions would go a long way towards restoring confidence in Destination SA among key source markets.

Kubayi-Ngubane has been working with media in key source markets (including the US and Germany) to address misperceptions around the COVID-19 variant which was identified by South African scientists.

“We congratulate the Minister on her additional role and wish her every success,” said Tshivhengwa, noting that she would still fulfil her obligations as Minister of Tourism.