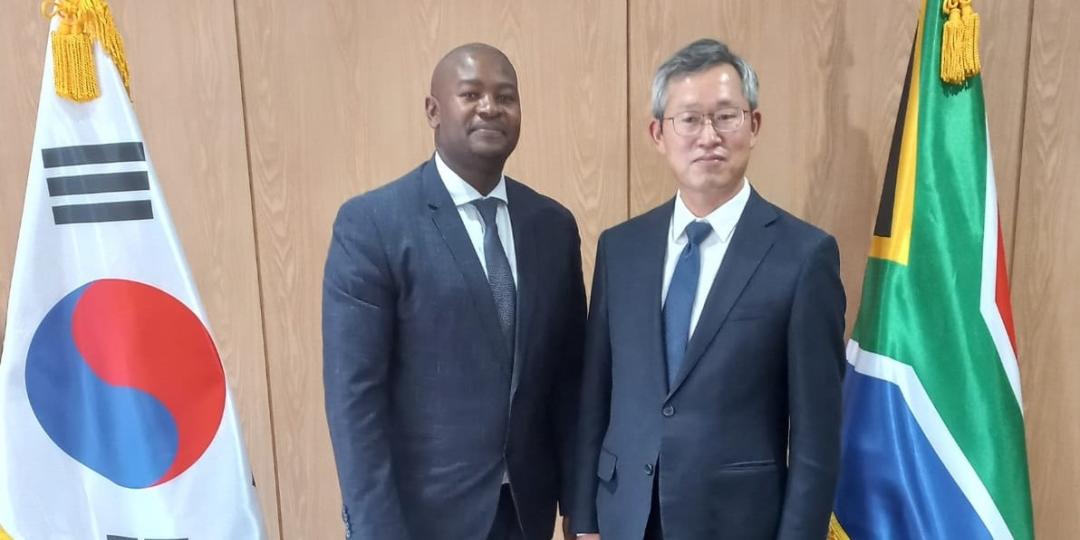 Getting back to travel and tourism post-pandemic is a joyful thing.

And it’s a double celebration when an entrepreneur like Percy Morapedi Koji convenes a get-together to facilitate the opening of new markets and new destinations at a time when tourism has had an exhausting struggle and is undergoing something of a rebirth.

Koji is the CEO of Small Tourism Enterprise Association (STEA). He convened a function this month to create closer tourism ties between South Africa and the Republic of Korea. STEA tour operator members based around Gauteng were invited to the Republic of Korea’s Embassy for a buffet lunch, and those gathered were addressed by Ambassador Chull-Joo Park of the Republic of Korea; Judi Nwokedi, COO of Tourvest; Sang Min Lee, Director Korean Tourism Organisation (KTO) London; Ruby James, Marketing Co-ordinator at KTO, London as well as Koji.

“The aim is to initiate the type of partnership where we collaborate with the Korean Tourism Authority to try and bring more tourists into South Africa as part of our contribution to local job creation, and also to make sure that South Africa continues to be promoted abroad as a destination of choice,” said Koji.

Koji added “We can’t wait for things to happen, we should also initiate and drive growth through collaboration”.