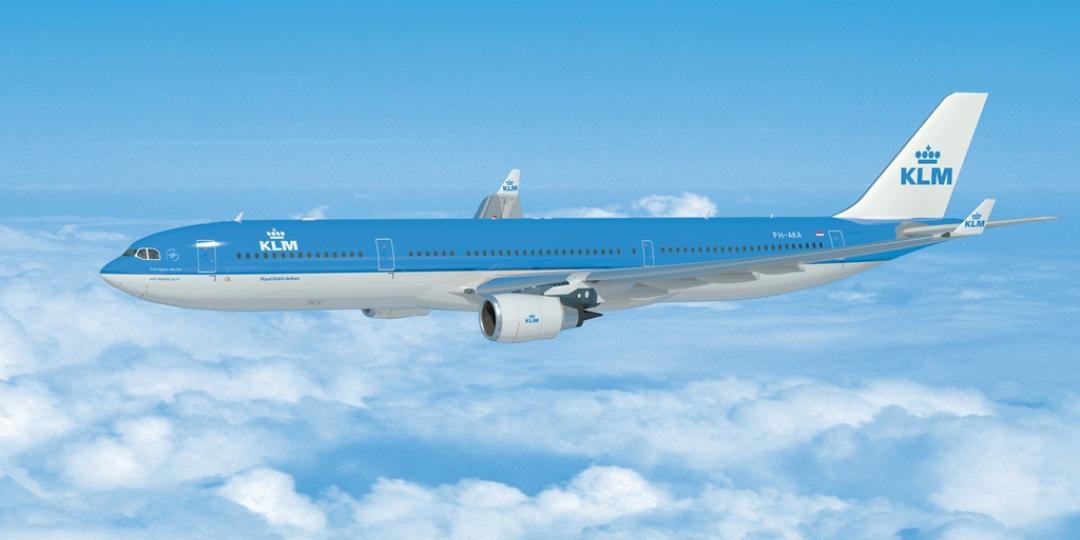 KLM has issued a statement saying that yesterday South Africa, Lesotho, Eswatini, Botswana, Namibia and Zimbabwe were flagged by the Dutch Government as very-high-risk areas where there is a COVID-variant of concern.

“This means passengers flying KLM from South Africa to the Netherlands will only be permitted to board if they comply with the entry restrictions imposed by the Dutch government,” said KLM’s statement.

There is a ban on travellers from these countries entering the Netherlands. It does not apply to the repatriation of people carrying Dutch passports, EU citizens, Schengen residents, medical emergency staff, ships’ crew, airline staff and people travelling under exceptional circumstances, such as family emergencies.

Passengers in the above exceptional categories will have to comply with the following test requirements in order to travel:

KLM says it will continue to fly to South Africa, operating its flights from Johannesburg and Cape Town to Amsterdam in compliance with the stricter protocol. “KLM is taking the situation very seriously and will continue to prioritise the safety of passengers and crew. KLM will therefore impose strict on-board safety requirements for passengers and crew. This protocol will be in line with the requirements issued by the respective governments.

Passengers who wish to rebook their flight due to the prevailing circumstances, are welcome to do so in accordance with the flexible booking conditions that already apply.”