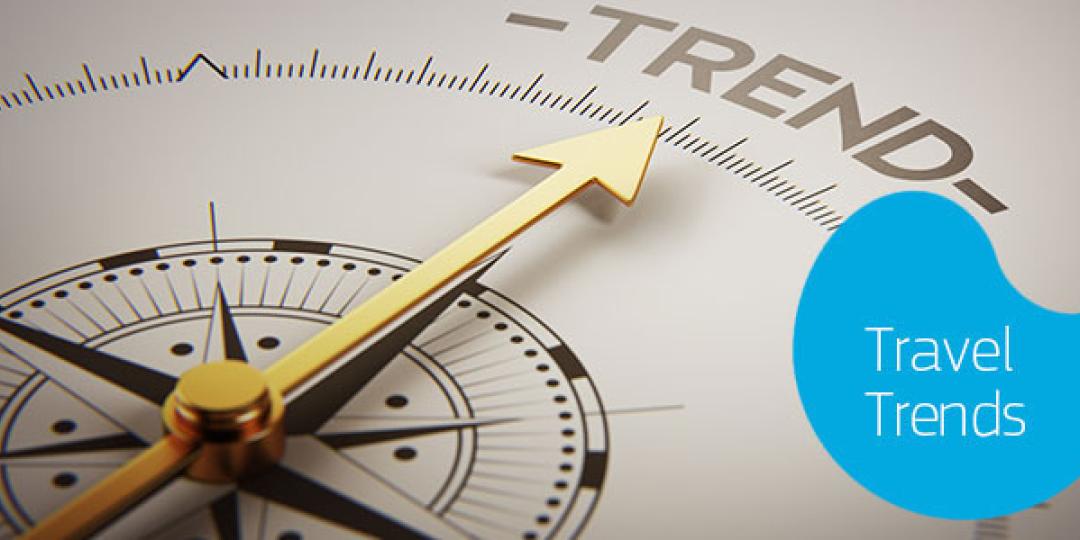 The study looked at responses from 6 005 travellers from five countries: China, UK, America, France and Germany. They were asked to go through different screens where they were asked about the types of vacations they had taken in the last year, and whether the trips were inside or outside their home country.