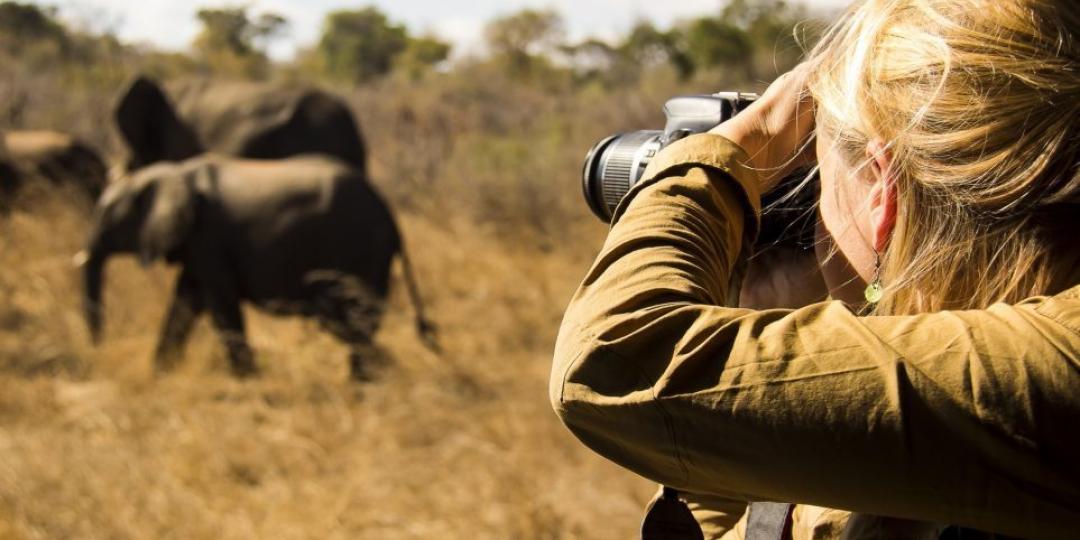 Governors’ Camp Collection has also tapped into the photographic safari trend and after the success of its photo safari in May hosted by Paul Joynson-Hicks, a professional wildlife photographer, it will host two more next year.

Taking place from March 23-29 and June 6-12, 2020, the six-night safaris in Kenya’s Maasai Mara give guests the chance to learn wildlife photographic skills while staying at Governors’ Private Camp. Each safari is limited to six places only.

The camp has specifically designed photographic safari vehicles that have been modified to include same-level seating throughout, cut-out side panels in the middle row for low-angle shots, high roofs, fully folding windscreens and wide side panelling to offer a resting beanbag and long lens.

Every day has its own itinerary with game drives personally hosted by Joynson-Hicks, who will provide one-on-one photographic training for guests. There will be sunrise and sunset game drives, picnic breakfasts, sundowners and bush dinners. Each night the groups will have their photographs reviewed and a contest will be held on the final night where the best photograph will be decided.

A common trend in photographic safaris is an element of competition between the photographers. Angama Mara hosts an annual Greatest Maasai Mara Photographer of the Year competition, which encourages the creation of imagery to showcase the Maasai Mara as a year-round wildlife destination.

The competition also raises the profiles of wildlife photographers and supports conservation initiatives in the process. Each entry includes a donation to a conservation partner active in the Maasai Mara, resulting in a total of US$16 650 going to the Anne K. Taylor Fund, The David Sheldrick Wildlife Trust, the Maa Trust, the Mara Elephant Project and the Mara Conservancy.

The Greatest Maasai Mara Photographer of the Year will win a cash prize of US$10 000, as well as an all-expenses-paid five-night safari in the Maasai Mara, with accommodation for two at Angama Mara, a private vehicle at their disposal and return flights from Nairobi.