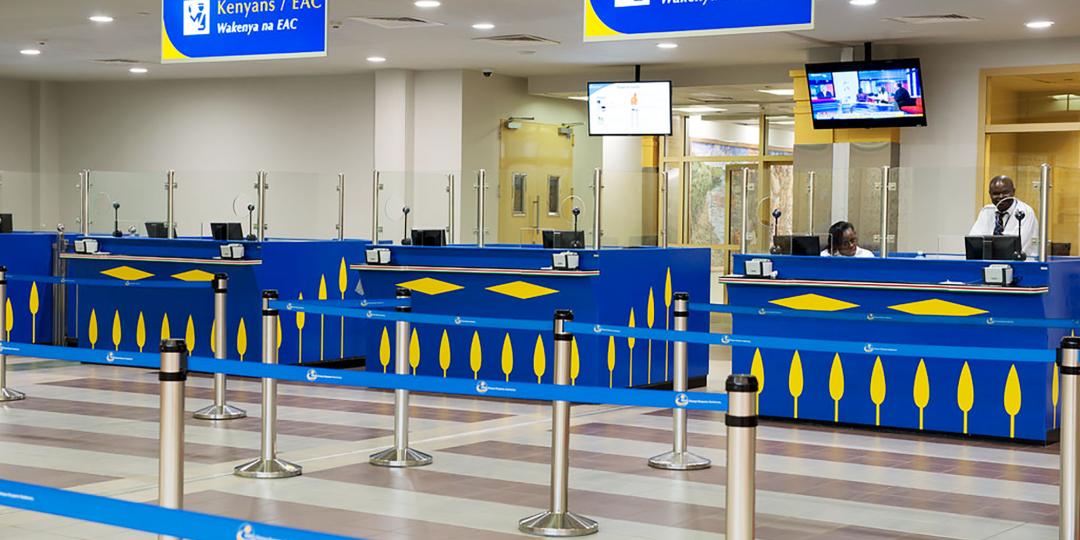 Although domestic flights in Kenya have been grounded – following newly announced restrictions on movement within the East African country – the Kenya Civil Aviation Authority is allowing flights with international tourists to operate domestically.

This is according to a statement from local airline, Airkenya, which said it would accept all international tourists’ bookings from travel agents and tour operators to all the destinations served in the carrier’s network.

This follows an earlier announcement by the airline that it would suspend all domestic flights from today (March 29) until further notice.

"Seventy percent of Kenya's reported cases of COVID-19 have been recorded in the counties of Nairobi, Kajiado, Machakos, Kiambu and Nakuru," he said. "These counties are individually and collectively declared a disease-infected area.” He said there would be no movement, by road, rail or air, into and out of the disease-infected areas, which would be treated as one zone.

Other key regulations include: