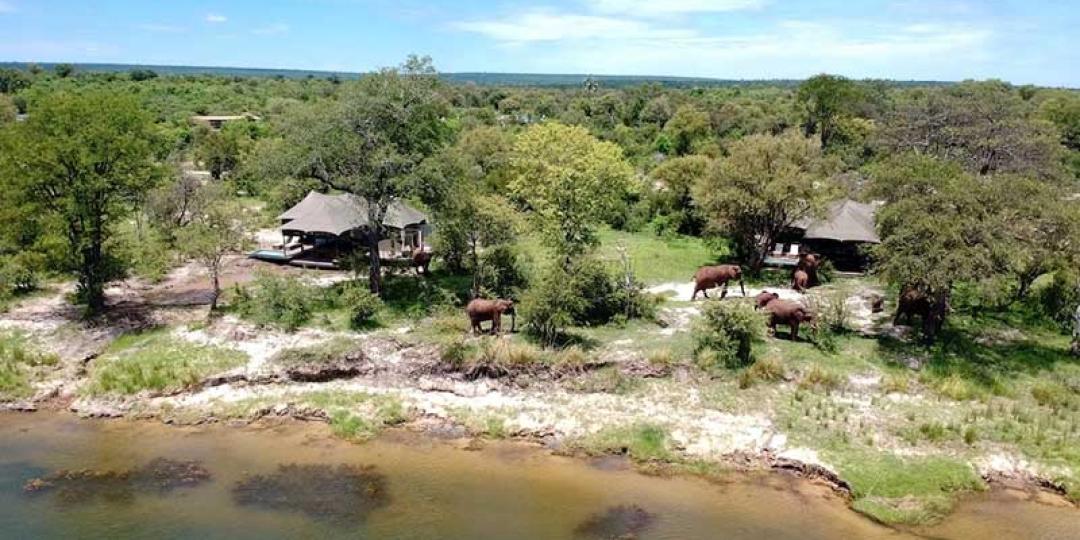 July did not start off well for tourism businesses in the Kavango Zambezi Transfrontier Conservation Area (Kaza), which stretches across Botswana, Zambia, Zimbabwe, Namibia and Angola region, as alarming third wave infection numbers in Southern Africa, stricter travel restrictions and reduced flight schedules into the region have seen travel enquiries wind down to a trickle.

However, despite challenges, local accommodation suppliers in the region are determined to stay optimistic for the future and are celebrating the small successes their businesses achieved during June.

Co-founder of Matetsi Victoria Falls, Sara Gardiner, told Tourism Update that its lodge had been very fortunate to see occupancies reaching over 60% for a number of nights during June. She reported that the property was seeing increasing number of enquiries and bookings coming in from international travellers, particularly from the US and South America, with some enquiries coming in from European countries where residents had had access to vaccines and there was no quarantine for travellers returning from Southern Africa.

“We have also been fortunate that the scale of our business has allowed us to remain open at a time when many tourism establishments have had to shut down. The tour operators have learnt this and contact us early on in the enquiry process, knowing that Matetsi Victoria Falls is open.

“As a result, we have managed to secure a number of new bookings including a group of 20 Americans travelling together in a bubble during June. Africa has always been an area offering wide-open spaces and outdoor activities and this bodes well for our market’s early recovery. There is still a long way to go but, in the interim, we will celebrate every win,” said Gardiner.

She added that Zimbabwean and SADC travellers had also been supporting the lodge, taking advantage of its local and regional rates. “We really appreciate the support we have received from regional guests and consider the name that we have built for ourselves in this market to be another victory for us. We would definitely like to continue catering for this market in the future.”

“We saw a real turnaround last month with a flurry of last minute bookings and enquiries streaming in for the end of the year and for travel during 2022. Most of the bookings have come from the US, where life has pretty much gone back to normal, thanks to the country’s efficient vaccination programme.

“The return of American carriers to Africa’s shores has also been helpful. As around 80% of our pre-COVID business used to come from the States we have been well placed to take advantage of the recovering demand for travel in this market,” said White.

Co-owner of Pangolin Chobe Hotel in Botswana, ‘Guts’ Swanepoel, was delighted to report that the hotel had been fully booked during June for the first time in 15 months. “We ran at 100% occupancy for 11 nights last month.

“Just as things were doing so well the new restrictions have dried up bookings again though. We are seeing South African travellers cancelling their July bookings due to third-wave numbers and increased restrictions.  Botswana’s new travel restrictions – which require travellers to take a PCR test on arrival in the country and then quarantine in their room while they wait for their results, often missing the first day’s activities – are also off putting to travellers.

“While July isn’t likely to be a good month, we remain hopeful for the remainder of the year where we are reporting excellent occupancy levels for September, October and November,” he added.