A journey of Mozambique through museums

A journey of Mozambique through museums 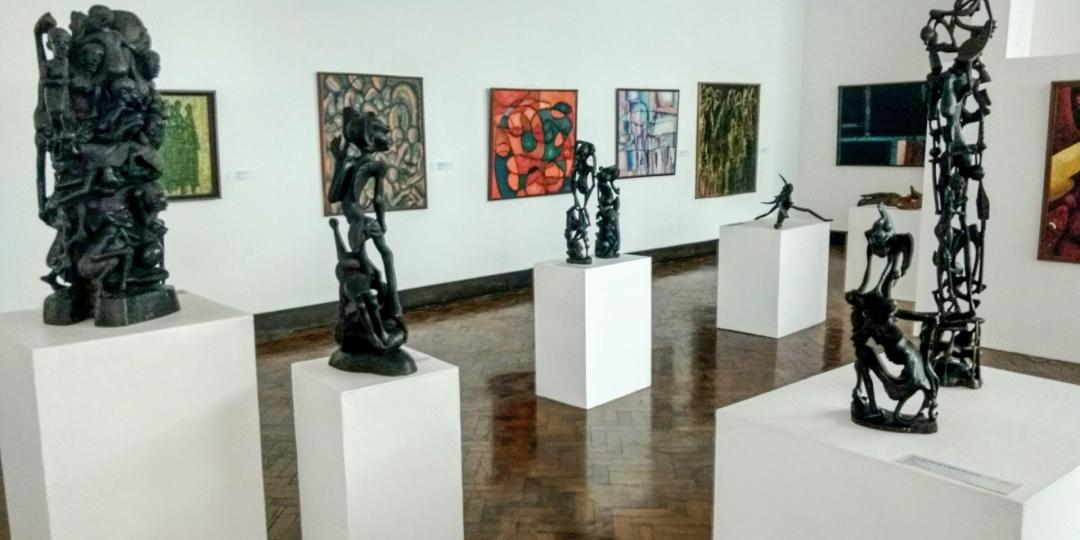 Mozambique has a number of interesting museums to add to a travel itinerary, encompassing everything from the country’s history to capturing the works of major Mozambican-born artists.

At the National Money Museum in Maputo, visitors can discover the history of trade in Mozambique, seeing samples of local currency used over the years, from the beginning of direct exchanges where things like cowry shells and rings and were exchanged for food. They will also see the first coins minted, and the first national coins.

The museum opened in 1981, although the building it is housed in – considered one of the oldest buildings in Maputo – was built around 1860 in what was then Lourenço Marques. It is a 20th century art deco-style building. Signage is in Portuguese, so a local guide should be hired if a traveller doesn’t speak Portuguese.

The National Museum of Art, also known as Musart, in Maputo houses works by national artists, and has three exhibition halls – two permanent, and one temporary. The temporary hall is on the ground floor and houses art in a mix of media from paintings and acrylics, to cement and sculptures. The other halls are located on the first floor, and display works of art in both abstract and realism styles as well as sculptures. The museum, although small, has over 2 000 artworks on display.

There is a notable mixture of Shetani and Ujamaa styles infused into the artworks, with pieces from a few famous contemporary artists on display, including Bertina Lopes, Chichorro, Chissano, Estavao Mucavele, Celestino Tomas, Macamo, Malangatana, Nguib, Samate and Victor Sousa. Visitors can also take part in a workshop to watch Mozambican artists at work.

The museum is open Mondays to Fridays from 09h00 to 12h00, and Saturdays only in the mornings.

In north-eastern Mozambique, in the city of Nampula, the National Ethnographic Museum showcases the city’s cultural history. Exhibits are displayed chronologically, showing the evolution of crafts like ‘arte markonde’ – a traditional technique used to create wood carvings. Craft workshops at the back of the museum give visitors the opportunity to purchase local creations like necklaces and bracelets.

Museum of the Revolution

The Museum of the Revolution documents Mozambique’s struggle for independence. Visitors will see how the Mozambicans fought against forced African labour; how the call to arms was taken up by the Front for the Liberation of Mozambique (Frelimo) against large industrial and mining companies that effectively ran the country; and how the revolution gained momentum with guerrilla forces sweeping through the country in the 1960s, to reach victory in the socialist coup of 1974.

Another poignant memorial to Mozambique’s revolution is the Praça dos Heróis Moçambicanos, along Avenida Acordos de Lusaka near the airport – known for its 95m-long mural. The white marble structure, shaped like a star, holds the remains of Mozambique’s revolutionary and post-independence heroes, including Eduardo Mondlane and Samora Machel, as well as those of national poet José Craveirinha.

The old fort in Maputo was built by the Portuguese in the mid-19th century, and has a small museum inside that hold the remnants of the Portuguese exploration of the area, with a sealed, carved wooden coffin of Ngungunhane – final ruler of the famed kingdom of Gaza – on display in one of the side rooms.