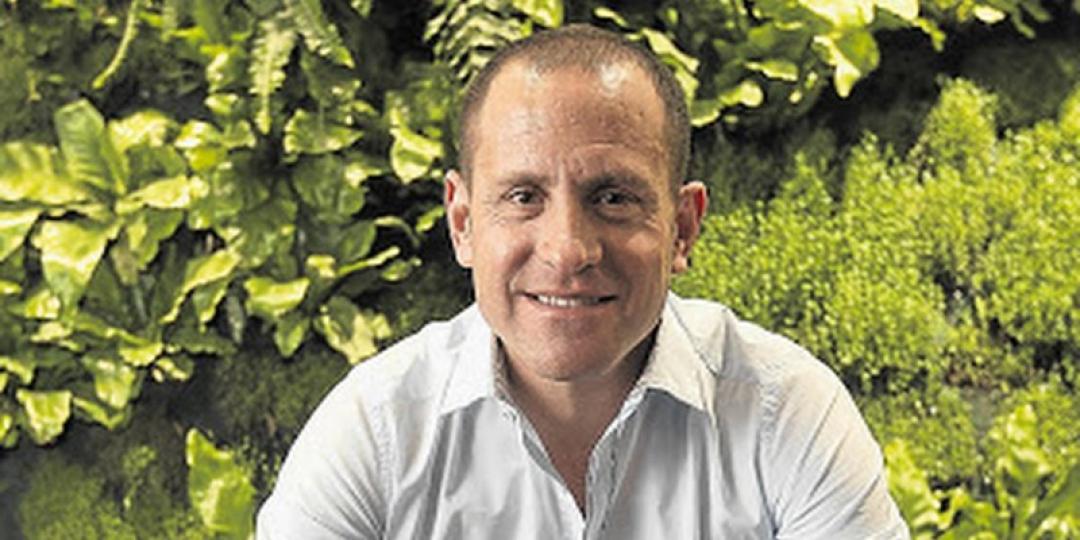 South Africans have been eagerly waiting to hear the name of their newest airline, since Gidon Novick (former CEO of Comair and kulula founder) invited consumers to throw their name suggestions into the ring, for the chance to win a year’s flights as their reward.

Lift is a partnership between Novick, Global Aviation and former Uber executive, Jonathan Ayache, along with a group of “highly experienced industry specialists” who have joined the team.

“It’s been a tough year for so many and the airline industry is in a mess. We want our new airline to be a collaboration with all South Africans, and a statement of optimism. This naming process proved to us once again how very resilient, creative and inspiring South Africans are,” said Novick. “We had so much fun going through the entries. Some were so thoughtful and inspiring like ‘Ubuntu Air’ and ‘FlyMzansi’. ’Djyrynie’ and ‘Planey McPlaneface’ were never going to fly while ‘Gravy Plane’ must have confused us with another airline!”

Eight creative and smart individuals from around South Africa, all submitted the same name suggestion – Lift. The competition T&Cs called for a lucky draw in the event of multiple entries submitting the same name. The finalists were all contacted and, as a group, decided instead to share the prize, each receiving a portion of flights for the year. Their names will be inscribed on the body of the first aircraft that takes to the air.

Lift is still on track to take to the skies on the Johannesburg-Cape Town route in December.