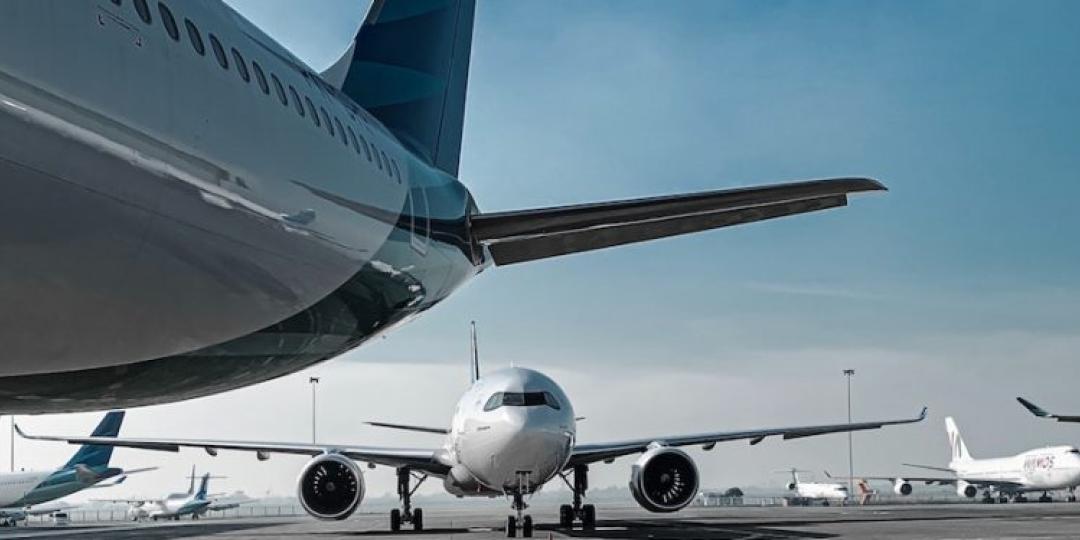 The airline industry is in turmoil again. But the widely reported delays, flight cancellations, passenger caps and piles of ‘lost’ checked-in baggage lying in airport terminals cannot necessarily be laid at the door of airlines.

There is an intricate web of responsibility at every airport, which usually functions well enough. Nobody had ever factored in a pandemic on the scale of Covid-19, because it was unknowable. But the pandemic exposed the fragility of this system, which played out as the inability of airports, baggage-handlers and security operations to attract back, re-hire, recruit and train personnel so as to re-staff their operations at the necessary rate to deal with the surge in travel.

“This co-operation, based on division of labour, has been proven over the years. But at present, the personnel-intensive system of airport flow and baggage handling is under considerable pressure due to the lack of personnel in all the areas mentioned. All system partners, including Lufthansa, are working under high pressure to ensure that passengers and their baggage take off and land on time. Due to the current staff shortages and because aircraft cannot wait indefinitely (due to booked turnarounds), it may happen that baggage was not loaded in time and arrives late. We can only apologise to our customers for the inconvenience caused.”

EU Regulation 261 requires airlines to compensate passengers when flight delays or cancellations result in passengers reaching their final destination more than three hours later than originally scheduled. Passengers are only entitled to claim compensation if the delay or cancellation was within the airline's control. The same rule applies to lost, delayed or damaged baggage – the airline must pay compensation. But when the delays are occasioned by the current state of airports in the EU, it is unlikely that a compensation claim would stick.

Director General of Iata, Willie Walsh, said in a recent interview with Al Jazeera that aviation was resilient and rebounding but at a very high cost. “In the UK, during the first quarter of the year, passenger numbers were at 51% of 2019 levels and have recovered much more strongly than expected in the last two months. I do believe this caught some airports and airlines by surprise and they have to adjust.”

Walsh was asked why the airline industry, which had received huge government bail-outs during the pandemic, was unprepared for the surge in demand.

“Not all countries got support and some major markets kept changing their entry rules so airlines did not know when they were going to be allowed to operate and the recovery of travel came more quickly than expected,” he replied.

Does Iata support the current massive flight cancellations and passenger caps being instituted by some European and UK airports?

Walsh replied: “It will help mitigate chaos and provide clarification to customers as to the nature of the disruption so they can prepare and airlines can provide certainty on their remaining schedules. In January to May 2019, 1% of European flights were cancelled, this May 1,6% were cancelled. Airline cancellations have drawn attention because people have not travelled for so long. It is a huge disappointment that airports are restricting the number of flights operating and travellers passing through airports when commercial airlines need to maximise the benefit of this recovery and recoup their financial losses due to the pandemic.”

What airlines, airports, ground-handlers, baggage-handlers and security staff now most need is stability in order to optimise the opportunity of summer traffic and set themselves on the road to recovery.

Lamented Walsh: “Recruiting staff and the current security checks and processes are laborious and taking up to three months or more, which was not factored in by airlines and airports. Jet fuel prices are complicating the issue and it is regrettable but airlines have no option but to pass their escalating costs on to the consumer. This is the deepest, most prolonged crisis airlines have ever faced. The Ukraine war and rising oil prices have come at a time when we are trying to recover a US$200 billion loss to the airline industry.”

Perry Flint USA Head of Corporate Communications, Iata, told Tourism Update that in all cases, airlines did their best to avoid cancelling or delaying flights and disappointing customers. “The issues around the widely reported staffing shortages at some – but by no means all – airports are understood and are being addressed by all stakeholders as well as the airlines.”