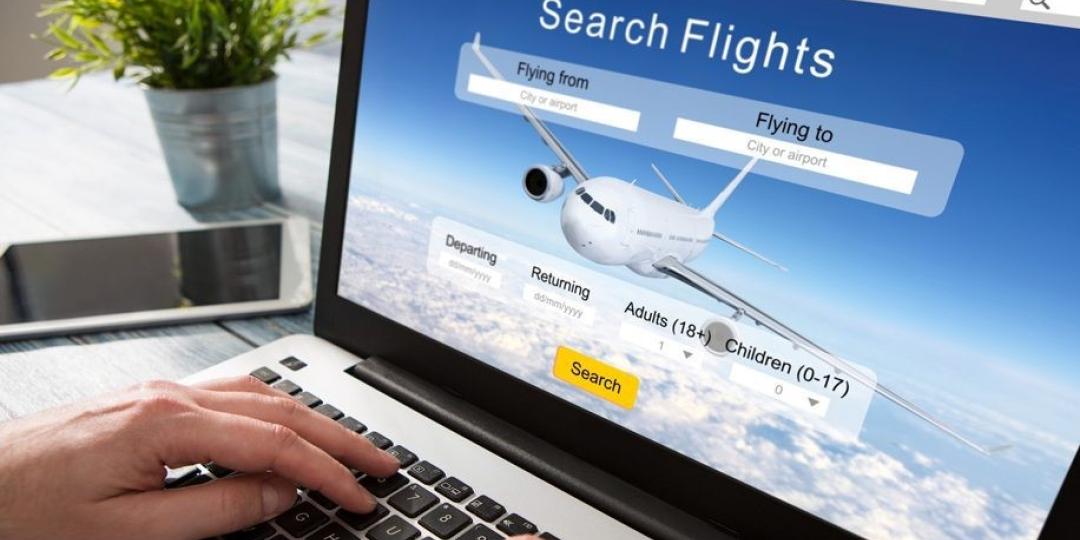 Flight searches for travel to South Africa in the second half of this year are returning to pre-pandemic levels, showing growth of about 3%, according to the latest flight search data from global travel search site, Cheapflights.co.za.

This indicates that inbound travellers may be feeling restored confidence in international travel - and also shows that the country’s efforts to attract tourists are starting to show results, says Laure Bornet, GM, KAYAK EMEA, which manages Cheapflights.co.za.

While the list of source market countries remains quite traditional, New Zealand and Zimbabwe flight searches to SA for the second half of 2022 are up by around 222% and 205% respectively, compared with the same period in 2019.

“This is incredibly positive for South Africa’s tourism sector, which has been amplifying its efforts to grow inbound travel from not just traditional source markets, but expanding its promotion further across the globe,” says Bornet.

The UK has long been one of South Africa’s biggest tourism source markets and it appears that British travellers are again showing a solid interest in travel to SA, with searches for flights until the end of this year growing about 27% compared with the same pre-pandemic period.

According to Cheapflights’ hotel search data, along with Johannesburg, Cape Town and Durban, which are always favourite destinations, interest has expanded to some smaller and unique places in the country. Stellenbosch, known as the Gourmet Capital of South Africa and one of the most beautiful wine regions in the world, climbed to the third place of the most searched-for destinations in South Africa among inbound tourists.

The seaside village of Hermanus, which is a hidden gem that offers tourists sightings of whales and Great White sharks, landed in the 10th spot among domestic destinations in which international travellers want to stay during their journey to South Africa.

“We are seeing a global trend, where travellers want to experience new, unique and different things. And so they are looking beyond the usual favourites to see what else a country has to offer. This is very positive for a lot of local tourism players, as more eyes are turned to their offerings, linking the tourism and experience economies,” says Bornet.

Cheapflights’ one-way flight search data reflects the most-searched-for destinations in the rest of Africa with departures from South Africa. They are Harare and Victoria Falls in Zimbabwe, Port Louis in Mauritius, Windhoek in Namibia, and Nairobi in Kenya.

“International visitors seem to be opening up to exploring other destinations across the African continent, and the launching of new routes and codeshare agreements from airlines may be helping to stimulate this interest further as ease of access to the rest of Africa is even greater than before,” says Bornet.