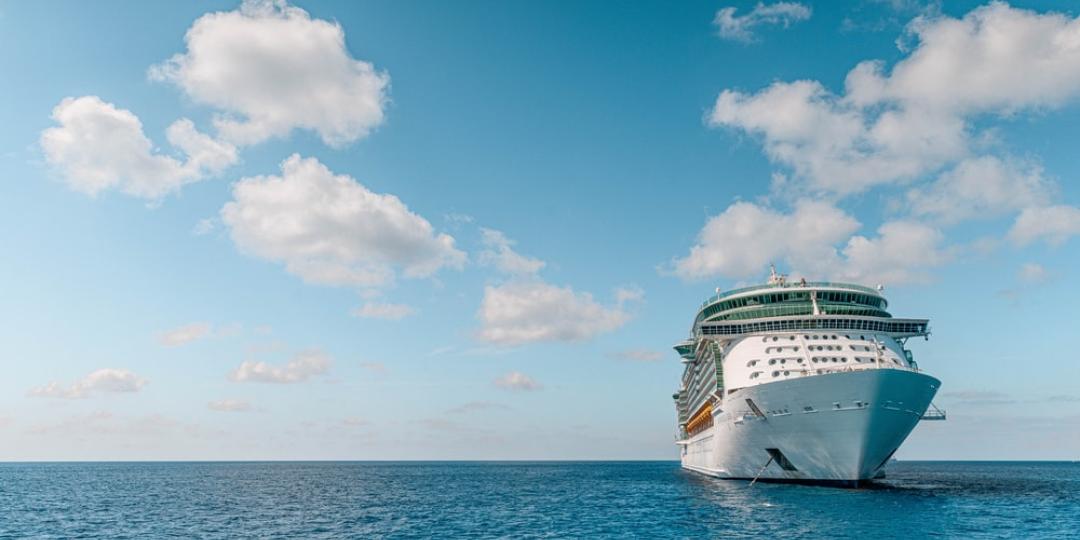 The US Centers for Disease Control and Prevention (CDC) delivered a blow to the US cruise industry on December 30, by advising the public against embarking on cruises, regardless of their vaccination status, according to a report by CNBC.

But the cruise industry has stood its ground, saying it was perplexed by the advice. “The decision by the CDC to raise the travel level for cruise is particularly perplexing considering that cases identified on cruise ships consistently make up a very slim minority of the total population on board – far fewer than on land – and the majority of those cases are asymptomatic or mild in nature, posing little to no burden on medical resources on board or onshore,” Cruise Lines International Association said in a statement.

The CDC adjusted its warning for cruises to the highest level as it investigates several ships that have experienced COVID outbreaks. Cruises in US waters reported 5 000 cases to the CDC from December 15-29, in a high spike, compared with the first two weeks of December when 162 cases were reported.

“It is especially important that travellers who are at an increased risk of severe illness from COVID-19 avoid travel on cruise ships, including river cruises, worldwide, regardless of vaccination status,” the CDC said. It urged those who were cruising despite the warning, that they should be fully vaccinated, (including a booster, if eligible), and said cruisers should wear facemasks in shared spaces. It also urged them to isolate for five days on return.

Stocks of Royal Caribbean Cruises, Norwegian Cruise Line, and Carnival fell around 2% on the news.

Brian Salerno, Senior VP for Maritime Policy at the CLIA, said the trade group was frustrated by the CDC’s decision. “We’re obviously disappointed at the CDC’s decision to raise the travel level for cruise today – especially given the overwhelming level of effectiveness of cruise protocols that are resulting in significantly lower levels of cases on cruise as compared to land.”

Back in the US, COVID cases surged to an all-time high, with a seven-day average of more than 300 000 daily new COVID cases as of last Wednesday, December 28, an increase of 82% from the previous week.

“The US Travel Association sincerely hopes today’s CDC advisory singling out recreational cruise travel – enacted despite the sector’s robust health practices and high rate (95%) of onboard vaccination – is brief and temporary. Advising travellers to ‘avoid cruise travel, regardless of vaccination status’ is akin to a travel ban that seems counter-intuitive to the Administration’s lifting of the travel ban on South Africa and surrounding countries.”

She added: “Science-backed safety protocols are allowing live events, professional gatherings of all sizes, and other forms of travel to safely continue, and the CDC is seemingly not accounting for the cruise industry’s stringent safety measures, testing practices, and high vaccination levels that far exceed the general population. Domestic and international travel bans have failed to stop the spread of the virus, while safety protocols and vaccinations have proven far more effective.”