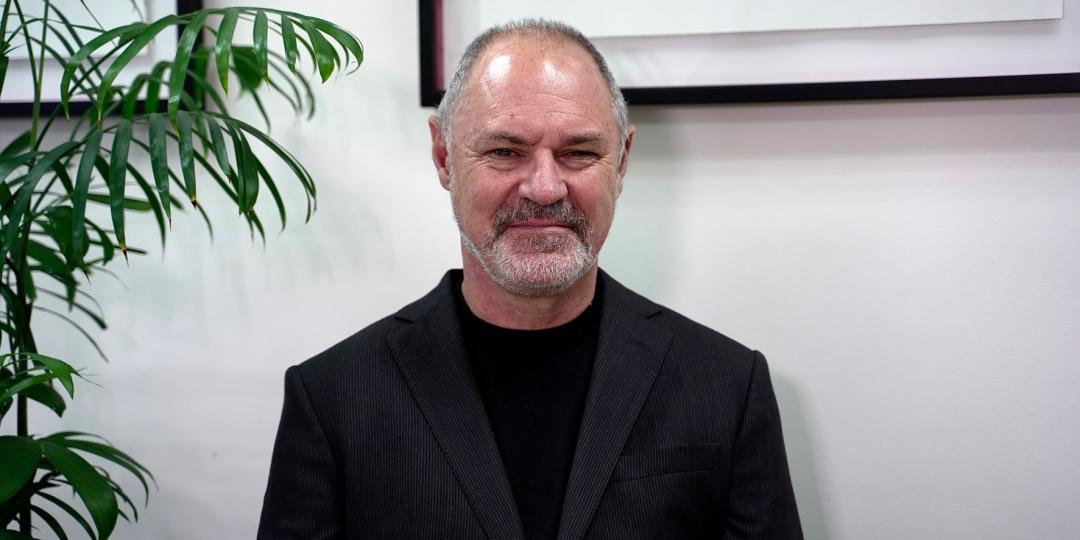 Industry associations have slammed Government’s dithering over the removal of the PCR test requirement for fully vaccinated inbound travellers, saying it is irrational, incomprehensible and prejudicial to rebuilding South Africa’s tourism sector.

The Department of Health confirmed last week that it would be presenting various proposals to the NCCC which could, if approved, make it easier and cheaper to travel, according to SATSA. Missing from the presentation was a definitive date when this would occur.

“Unless we test every citizen and visitor every three to five days, the PCR test requirement for travel is meaningless. We do not have a travel-related surveillance programme and we don’t act on it, even if we did,” says Mendelson.

“We have been left to languish for months with promises that the PCR test requirement for fully vaccinated travellers was being reviewed. Considering there is no scientific basis for this requirement in the first place, we find it unconscionable that Government’s intransigence over this decision has widespread implications for the survival of tourism businesses and consequently the preservation and growth of jobs,” says David Frost, CEO of SATSA.

One of the last impediments to travel

The PCR test requirement remains one of the last impediments to travel, based on cost, inconvenience and perceptions of uncertainty around travel postponement and cancellation should just one member of a travel group test positive.

Further, a vaccinated traveller poses minimal to no health risk to the destination population. Government has already taken a pragmatic approach to internal restrictions – no curfew no quarantine requirements for contacts, no contact tracing, reducing the isolation period and no isolation for asymptomatic cases.

“This progressive approach should be extended to removing the requirement for a negative PCR test for inbound fully vaccinated travellers,” says Frost.

With non-vaccinated arrivals still providing the reassurance of a negative PCR test, they are also overall less likely to be infected than virtually all South Africans, more than 99% of whom will not have been recently tested.

Keeping the PCR test requirement in place simply makes no sense, Frost adds. “Our Government was righteously indignant with the knee-jerk reaction of governments to Omicron, placing South Africa on red lists overnight without basing the decision on science. Yet, when presented with the same compelling evidence, South Africa moves at a glacial pace to lift a requirement that other countries have recognised is completely redundant.”

It smacks of double standards, says a frustrated Frost, who believes there is no reason why the requirement should not be lifted immediately and promulgated in Cooperative Governance & Traditional Affairs (CoGT) State of Disaster Regulations, followed by clarifying Directions from the various departments.

“When our neighbours, such as Botswana, which understand their reliance on tourism as an economic sector, remove tests for vaccinated travellers, and we still require tests, they gain a competitive advantage over us as a destination,” Frost highlights.

The Tourism Business Council of South Africa (TBCSA) has said South Africa could lose as many as 400 000 overseas tourists this year, supporting about 100 000 jobs in the wider economy.

“Inbound international tourism is critical for the South African economy and it will rebound, but if PCR tests deter even 47% of the potential 2022 long-haul inbound market to South Africa, we stand to miss out on a possible 400 000 overseas tourists who would have travelled this year,” says TBCSA CEO, Tshifhiwa Tshivhengwa.

“We have tourism people waiting at home to return to work and the means to make it so, but we need to start being far more decisive if we want to be saving jobs and growing employment.”

The disincentive to travel that the PCR test requirement poses is real. In the United Kingdom (South Africa’s largest source market), tests are typically £59 to £79, which for a family of four is £236 to £476. Cheaper government clinic tests can be done, but often with 400- to 800-mile return trips and limited booking slots, which to all intents and purposes negates them as an option.

“Tourists from four of our top long-haul source markets – the UK, Germany, France and the Netherlands – are used to a dispensation in their own country of no PCR tests required for returning vaccinated individuals. Despite the additional expense, they are irritated by a destination country requiring these tests for a visit,” Tshivhengwa points out.

“We must move faster to adopt no PCR tests for vaccinated arrivals to enable and facilitate business and leisure travel to and from our country as soon as possible. Allow travellers, resident and non-resident, to enter South Africa from any source country if they are fully vaccinated, while still requiring a negative PCR test less than 72 hours before departure from non-fully vaccinated people. There is no reason why this cannot be promulgated immediately.”

The reopening of international travel is a competitive global arena. Destination South Africa with its open spaces, lack of crowds, outdoor activities and warm climate, along with a myriad of excellent bucket-list experiences, is sought after in the post-COVID travel era.

Before COVID, international inbound tourism to South Africa vied with vehicle exports to be our second (or third) export sector, supporting some 674 000 jobs through-out the economy.

“To maximise this undoubted potential and get our tourism people back to work, we need this barrier to be removed for South Africa as a matter of urgency. The sooner we do so, the more jobs and businesses will be saved, or will be revived,” Tshivhengwa concludes.