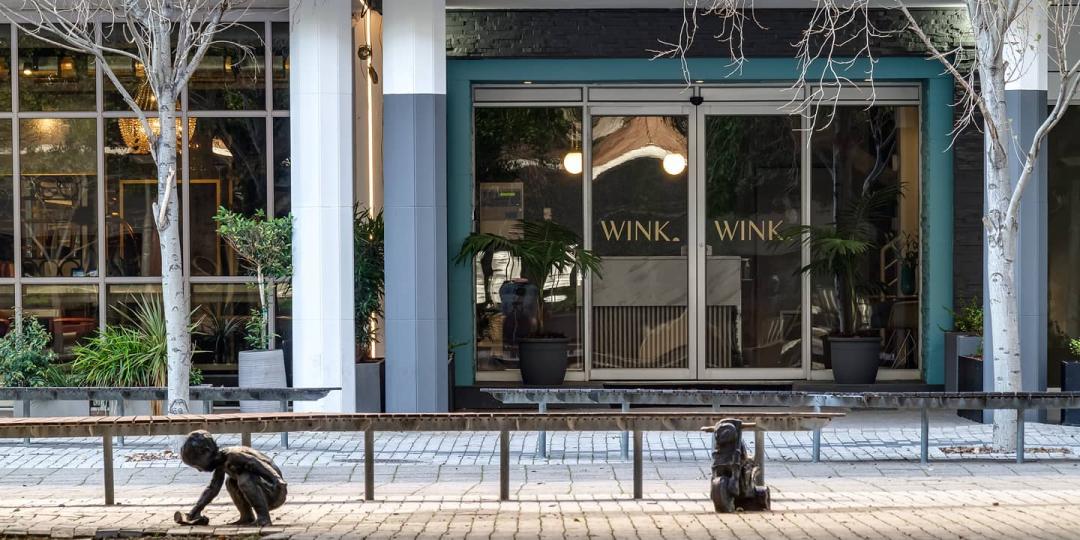 Indalo is an endeavour of Afrirent Holdings (husband and wife team, Senzo Tsabedze, CEO; and Thenjiwe Tsabedze, who is CFO, sole Director and shareholder).

Indalo’s focus is on high-end international and domestic tourism and, according to a media release, will ultimately include vehicle rental, accommodation, dining, management and various leisure activities. As part of the Indalo Hotels & Leisure Group, WINK will now fall under the leadership of Indalo CEO, Andrew Rogers, a hospitality industry veteran.

WINK currently operates two beautiful properties, WINK Foreshore in the historic city centre area, and WINK Eaton Square in the leafy southern suburbs, but the plan is for the portfolio to grow with the addition of new properties and WINK Café eateries before the end of the year.

Senzo Tsabedze’s vision is for the WINK brand to become a major player in the serviced apartment and long-stay markets. He says the aim is to roll out the WINK Aparthotels model into the rest of South Africa.

The company structure and management will largely remain the same, falling under the leadership of WINK GM, Lauren Barnard.