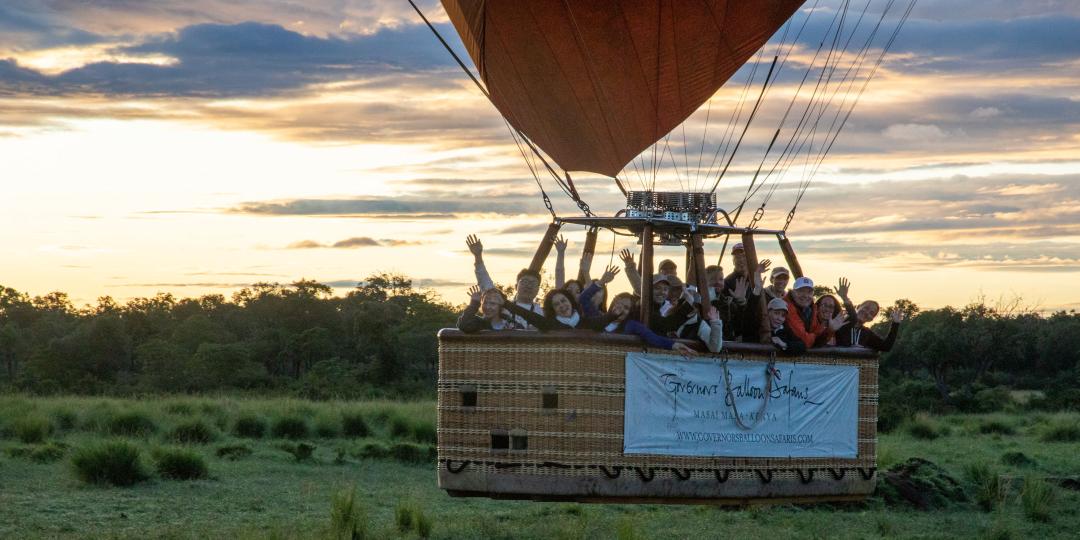 While destinations such as South Africa, Seychelles, Kenya and Uganda are scoring rave reviews from incentives groups, DMCs like Dragonfly African and Green Route Africa have warned that the potential for future trips is being stymied by the shortage of airline seats, and a worrying lack of availability at lodges and hotels.

The two companies hosted 10 of their largest group and incentive trips to the continent since the start of the pandemic in Q1 this year, said Yolanda Woeke, Dragonfly Africa Vice President: Sales & Marketing, noting that the trips were well-received customers and suppliers.

Woeke told Tourism Update however that only in the past few days, was airlift being addressed, with the likes of Virgin Atlantic and KLM announcing more flights to SA. “That does bode well for our main concern,” she said.

Airlift has been a major worry for Dragonfly Africa, which is a big player in North and South American markets, as well as for its sister-brand, Green Route Africa, which has traditionally been strong in the UK, Australia and New Zealand.

Woeke said: “We had a lot of postponements over the past two years, but pretty much everyone who had a programme planned is now looking at coming back. Things came back with a vengeance!”

Between them, Dragonfly Africa and Green Route Africa also had 300 pax in Seychelles recently, 80 more in Kenya, two groups back-to-back in Mauritius and a safari group in Cape Town. When Woeke spoke to Tourism Update last week there were still parties on tour in Mauritius, and Kenya.

Woeke said: “In between all of this, we organised a familiarization trip for UK agents. And they loved it! We tried to shake it up a bit with two nights at the Arabella hotel near Hermanus (Arabella Hotel, Golf & Spa) and the Kruger Shalati lodge in the Kruger National Park (Kruger Shalati the Train on the Bridge).”

Leisure bookings are also piling up, Woeke said. But, the extra demand is putting even more pressure on supply. Rates are also increasing, although Woeke said this was less of a concern for foreign customers.

“Everybody is pushing up their rates. And so they should. A lot of people held rates in 2019, 2020, and 2021. We know that, globally, things don’t cost what they used to. Certainly for our markets, their concern is not cost. The biggest issues are to do with flights. Airlift is a massive problem, and the cost of airfares is really difficult for us,” she said. “There are more flights coming, but, at this stage, for South America and Australia, for example, there is just so little lift that it is a massive stumbling block.”

Although bookings are now coming in for 2023/24, Woeke maintained: “The next six months going forward is not looking that great because we can’t get space. Most of the space is filled with FITs.”

Responding as to whether uncertainty around COVID regulations will make planning even more difficult, she said: “We have just had to adapt, whether it be more aircraft, or more coaches for social distancing. If you can only have 100 people in a room, then we manage. It is becoming less and less of an issue.”

Protect against over tourism

Woeke also voiced concerns about the impact of over tourism as Africa’s leading destinations reopen.

“It is a threat, for sure,” she said. “We must be careful! Also, it is wonderful that there are new lodges, but you don’t want to visit the Serengeti and see more humans migrating than animals. It is becoming a highway! We need to manage that. People do expect, coming to Africa, [they will find] open wide spaces - not Tokyo City at night when they are in Cape Town!”