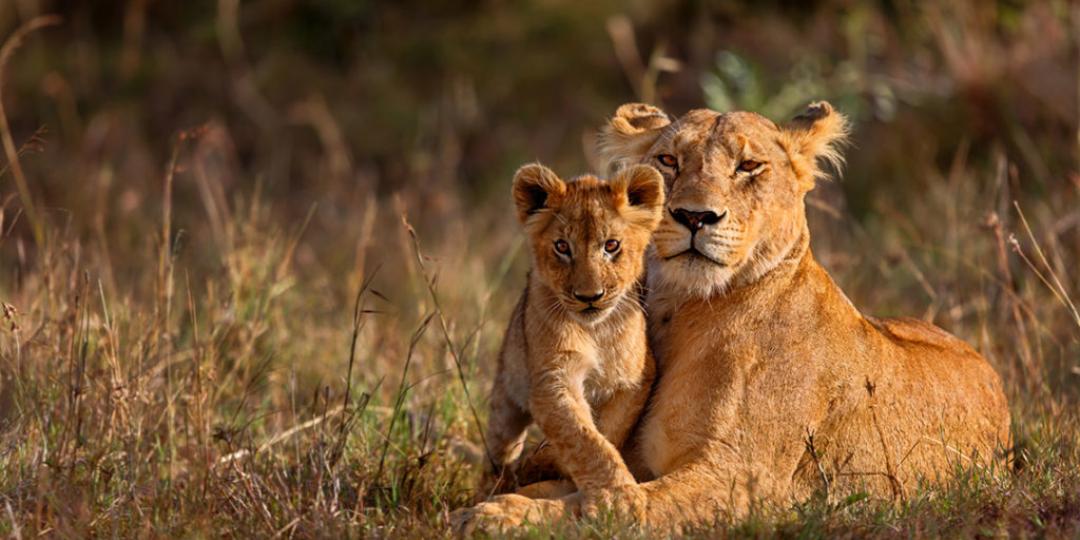 There is huge demand for luxury incentive safari travel to southern Africa, mainly due to the unique safari offering and value-for-money luxury, according to Yolanda Woeke, Vice-President of sales and marketing for Dragonfly Africa.

“The luxury safari products we offer are very affordable for markets with strong currencies – including North America, Europe, the United Kingdom and Australia –  and they love the beauty of diversity of the bush,” she said.

Woeke said Dragonfly, which has been a key player in the MICE market since the 1990s, also liked to play on the fact that once the incentives groups arrived in South Africa, they should make the most of their time, and experience more of what Southern Africa had to offer, including Cape Town and one of the seven natural wonders of the world, Victoria Falls.

“The fact that there are increased direct flights to Cape Town, including United Airlines from December this year, is a game-changer for the incentives industry,” she said, particularly in light of the co-operation agreement Cape Town Air Access signed with Kruger Mpumalanga International Airport to develop its air network.

“Our most popular incentive itinerary is three nights in Cape Town followed by two in the bush with just a short flight to the game parks,” said Woeke.

And for the top-tier incentive travellers, the company offers an add-on to Victoria Falls for game-viewing, adventure activities and more.

The markets, particularly the North Americans, don’t respond too well to teambuilding activities per se but the groups do love participating in the corporate social investment programmes – from planting vegetables to painting buildings. “It is not competitive but it is a shared bonding experience,” she said.

One of the challenges for southern African incentives operators was that the long-haul flights were expensive, commented Woeke, but added that once tourists were on the ground, their money could go a long way.