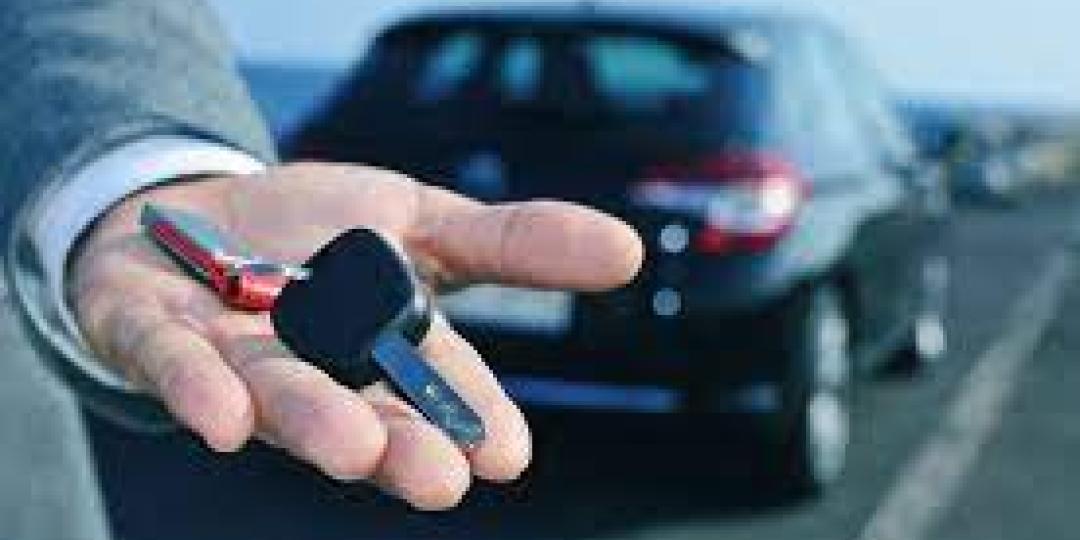 Avis Budget Southern Africa has updated its rental terms and conditions which will come into effect on June 14. Inbound customers with an international address and a valid international ID and/or passport) are however exempt from this rule.

The new terms include changes in authorisation hold amounts and a requirement to present two cards when hiring larger vehicles in the Avis Budget fleet. Canvassed agents are frustrated by the new ruling though, saying it will put clients off, as many do not own two credit cards.

According to a recent Avis Budget statement, the company now requires the renter to provide two credit cards for the hire of the following larger vehicle groups:

“If a booking is made with a credit card, the card used for the payment and an additional card (Debit card, cheque card or credit card) needs to be presented. One of the two cards used must be a credit card. The primary card will be used to obtain authorisation, while the second card must go through a dip process to ensure that both cards are valid,” said Avis Budget in a statement this week.

While Tourvest Travel Services’ (TTS) CEO Morne Du Preez, felt that the two card policy had been implemented with little thought to the logistical nightmare that it would create for most clients. He added that TTS corporate clients would be exempt from the requirement as their bookings were guaranteed by TTS.

Meanwhile Managing Director of Marmalade Toast, David van den Heever-Liebenberg, said that the ruling had probably been introduced by Avis Budget due to a significant increase in incidents of damage, theft and credit card fraud and said that Avis’s policy was in line with many of its competitor’s requirements.

“In my opinion a client that is unable to afford the required car hire insurances and deposits cannot afford to hire a car. If the client is involved in an accident they will be liable for this amount anyway and if the car is returned without incident the authorisation amounts on both cards are refundable,” said Van den Heever-Liebenberg.

“Avis Budget has over the past six to 12 months experienced a significant increase in write-offs, accident damage, third party damage, excess unpaid kms driven as well as a substantial increase in overdue rentals without authorization or payment,” said the car rental company last month, when it advised that it had no choice but to secure upfront guaranteed deposits on bookings.