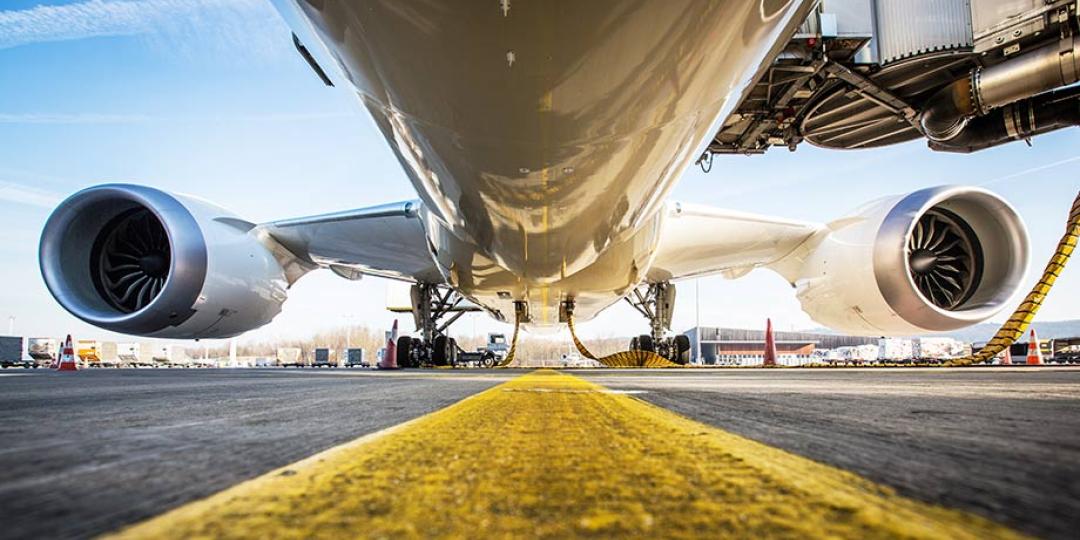 The International Air Transport Association (Iata) expects a further decline in passenger traffic, more jobs at risk and more GDP losses than previously estimated, according to new data that indicates that the impact of COVID-19 on Africa’s aviation industry has worsened sharply since its previous assessment in April.

Job losses in aviation could increase by up to 3,5m which is more than half of the entire region’s 6,2m aviation-related employment and 400 000 more than the previous estimate.

GDP supported by aviation in the region could fall by up to US$35bn, a considerably greater decline than Iata’s previous estimate of a decline of $28bn.

Traffic this year is expected to plummet by 54% (more than 80m passenger journeys) compared with 2019, an increase on the previous estimate of a 51% fall in traffic on the continent.

Column: So much to do in Cape Town – the non-beach options  -  Sarah Robertson
Insurance good and proper? COVID-19 and a tattered industry’s end game  -  Don Scott
What does a post-COVID-19 future hold for the MICE industry?  -  Tim Cordon
Specials and discounts – responding to low demand  -  Onne Vegter
Repair team dynamics with behavioural profiling  -  Teresa Richardson
END_OF_DOCUMENT_TOKEN_TO_BE_REPLACED